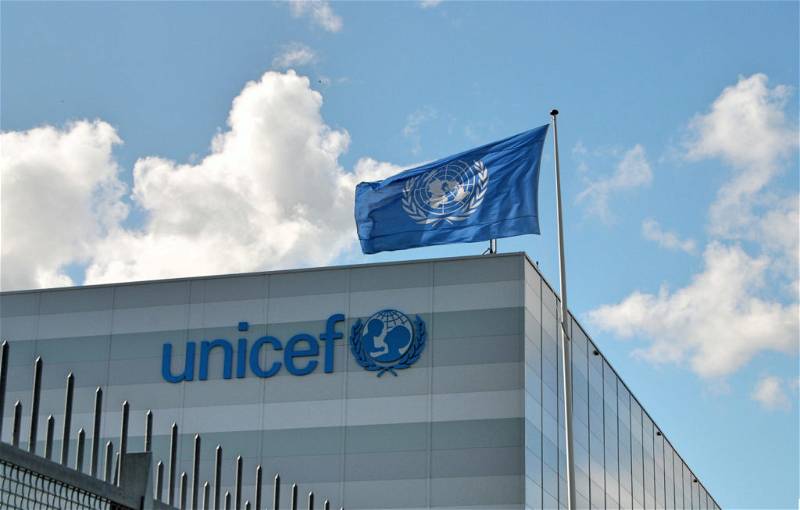 The United Nations Children’s Education Fund (UNICEF) has said about 74 percent of children in Jigawa State were multi-dimensionally poor.

The Chief of UNICEF Kano Field Office (KFO), comprising Kano, Katsina, and Jigawa, Mr. Rahma Farah, stated this at the launching of the state’s 2022 Multiple Indicator Cluster Survey (MICS) in Dutse on Thursday.

“Today we have gathered in Jigawa to launch the findings and results of the Multiple Indicator Cluster Survey (MICS 6) for the Jigawa state.

“MICS is a survey carried out at the household level to provide statistically sound and comparable data on key development indicators related to children, women and vulnerable groups in the society.”

The official added that in the Northwest of Nigeria, almost all states were having multi-dimensional poverty rates higher than the national average.

According to him, about 65 percent of Northwest children are multidimensionally poor.

Farha, however, added that among KFO states, Jigawa had the worst child deprivation rate as 73.9 percent of children in the state were multi-dimensionally poor.

He noted that the high rate showed a striking reality that children’s rights in the state were not being fulfilled.

“Most children in Jigawa are deprived of their basic rights for survival, protection, and development.

“The MICS results in 2021 for Jigawa State reveal that while the state has made significant progress in some indicators, there are still indicators that either did not improve (such as the case of child birth registration) or are still below the national averages such as the under-five mortality rate.

“For example in health, Jigawa has the highest under-five mortality, compared to the other two states of the Kano Field Office – with 70 points more than the national average,” he said.

He stressed the continuous need for effective health and nutrition interventions to reduce under-five children’s deaths by carefully analyzing and addressing the underlying and contributing causes that precipitated them.

In terms of immunization, MICS Data for 2021 indicate that Jigawa State made significant improvement in Penta III coverage.

In education, 44 percent of children that are supposed to be in primary school are still out of school, according to him.

The official added that in terms of learning achievement in schools, the MICS 2021 introduced a new foundational learning module that measured the level of foundational numeracy and literacy skills of children between the ages of seven and 12.

He further stated that the MICS data showed that the learning achievement situation in the state was deeply worrying.

“We are seeing that less than two percent of the children assessed have demonstrated foundational reading and numeracy skills. This is an urgent call for immediate action.

“Today’s launching of the MICS in Jigawa is an urgent call for action.

” This is an emergency call for policymakers, community leaders, civil society organizations, politicians, state parliamentarians, and international actors across all sectors to put the most and design innovative strategies to improve the current human development situation in the state.”

This is especially for improving the well-being of children and women who suffer the most, he said.

Responding, the Commissioner for Finance and Economic Planning, Alhaji Babangida Umar, expressed concern over some of the outcomes of the survey.

Umar, represented by the Permanent Secretary, of the Budget and Economic Planning Directorate in the ministry, Aminu Adamu, said Gov Muhammad Badaru of the state had raised concern over the development.

“Concerns were raised on some of the outcomes of this survey at a meeting where His Excellency was present.

“His Excellency (Badaru) and others have raised concerns on why despite all efforts of the government, some indices or outcomes are very poor.

“Jigawa is second in the country in terms of provisions of potable drinking water, also in the area of health, education and other sectors we’re doing our best.

According to him, the governor is expected to set up a committee to seat with the National Bureau of Statistics (NBS) to find out why the negative outcomes are so.

“However, we understand that surveys are very essential in assessing yourselves. So today’s meeting is very critical for us to help out sectors restrategize to mitigate some of our challenges,” the commissioner said. (NAN)