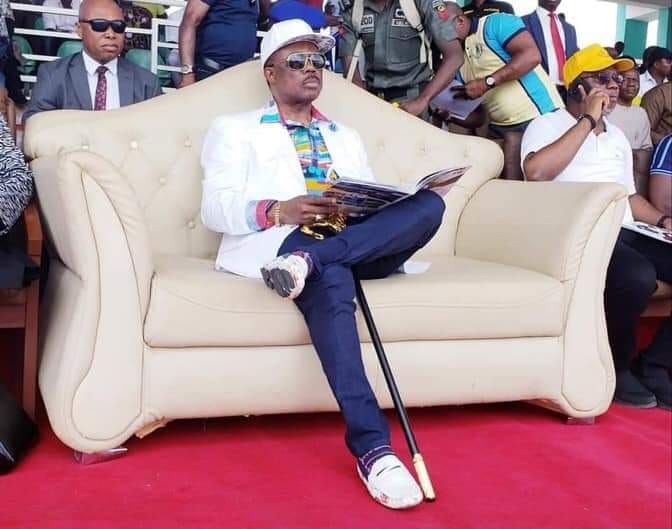 Arrangements are in top gear for his defection billed for August.

Modalities being worked out for Governor Obiano’s defection include his request for the party structure in the state to be handed over to him, a request that was turned down.

The Governor is expected to summon a meeting of House of Assembly members elected under the platform of APGA, commissioners as well as Local Government Transition Chairmen to intimate them of his move.