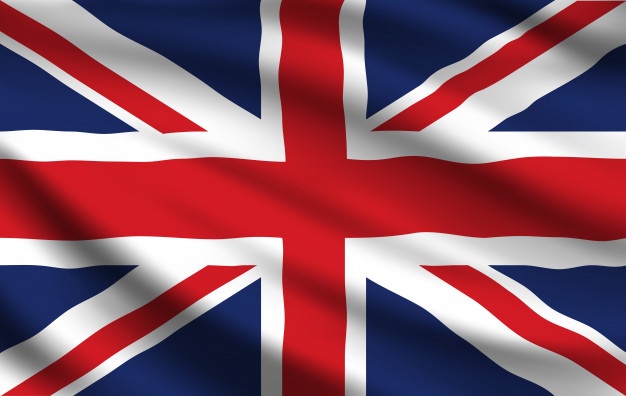 The Liz Truss-led British government has stated that migrants from Nigeria bring the most relatives to the United Kingdom as dependants.

According to the Times UK, the UK Home Secretary, Suella Braverman, disclosed that the government was considering tightening the rules on dependants. Naija News reports that the Home Office immigration figures had showed an inconsistency across different nationalities coming to the UK to work and study. Analysis from the Home Office report shows that Nigerians accounted for 40% of all dependants who accompanied foreign students in the 12 months to June 2022- despite Nigerian students making up just 7% of all foreign students in that period. 34,000 Nigerians were given study visas in the UK, bringing with them a total of 31,898 dependants. A similar ratio was recorded for work visas, with 8,972 Nigerians issued with one in the 12 months to June bringing with them 8,576 dependants. By comparison, the figures show that 93,049 Indian students who came to the UK last year brought with them 24,916 dependants, while 114,837 Chinese students came to Britain with 401 dependants. It said: “There were 117,965 grants to Indian nationals in the year ending June 2022, an increase of 80,569 (+215%) compared to 2019. Chinese nationals were the second most common nationality granted Sponsored study visas in the year ending June 2022, with 115,056 visas granted, 4% lower than the number seen in 2019 (119,825).” “In the other top 5 nationalities, Nigerian nationals saw the largest relative increase in Sponsored Study grants compared with 2019, increasing by 57,545 (+686%) to a record high of 65,929, making them the third largest nationality group in the latest year,” Home office said. A Home Office official told Daily Mail: “This is the highest on record in our time series, with the substantial increase representing both a recovery from lower numbers during the Covid-19 pandemic but also an increase on the pre-pandemic period.” Naija News reports that Nigerians leave the country in droves in search of better living conditions. ‘Japa’, which is the term used by Nigerians to describe leaving the country, is now a common word used on social media platforms.