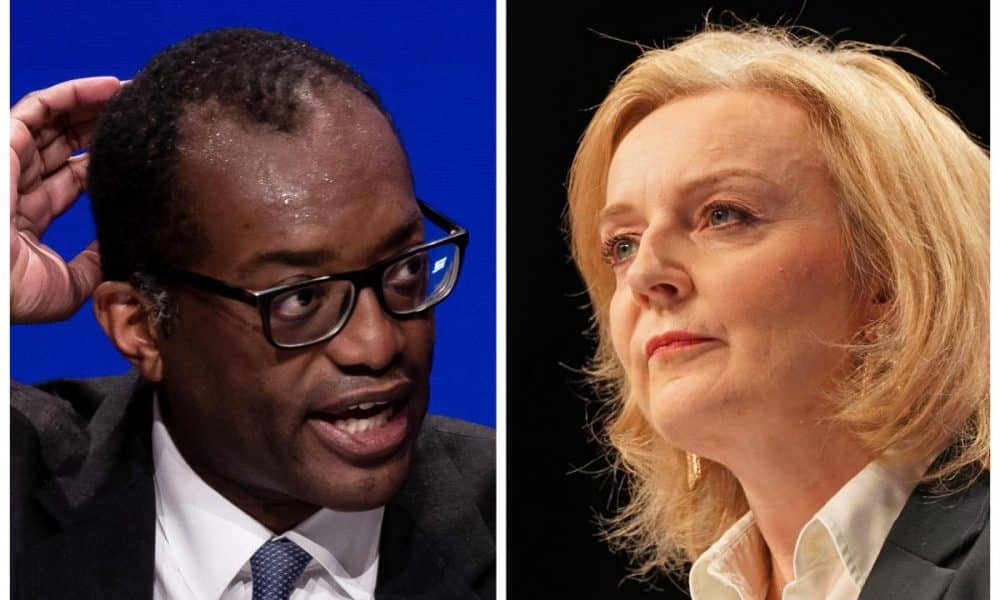 According to various media reports, Truss fired the Finance Minister in person after rushing back from international talks in Washington. The announcement comes amidst the United Kingdom‘s struggle in dealing with the fallout from Kwarteng’s mini-budget, which Truss supported and caused financial turmoil, including a sharp jump in interest rates. Already, the country is coping with skyrocketing energy expenses as well as a cost-of-living crisis that affects both individuals and businesses. There was no immediate announcement of his successor or who would become Britain’s fourth Finance Minister this year. Kwarteng was due to conclude annual meetings of the International Monetary Fund and World Bank in Washington this weekend, after earning a rebuke from IMF chief Kristalina Georgieva on the need for coherent and consistent policies. A Treasury spokesman confirmed Kwarteng had cut short the trip to continue work on his medium-term fiscal plan due on October 31, after Truss held hurried meetings with her own financial advisors on Thursday in his absence. Speaking in Washington on Thursday, Kwarteng insisted that his job was safe. He said: “I’m not going anywhere”