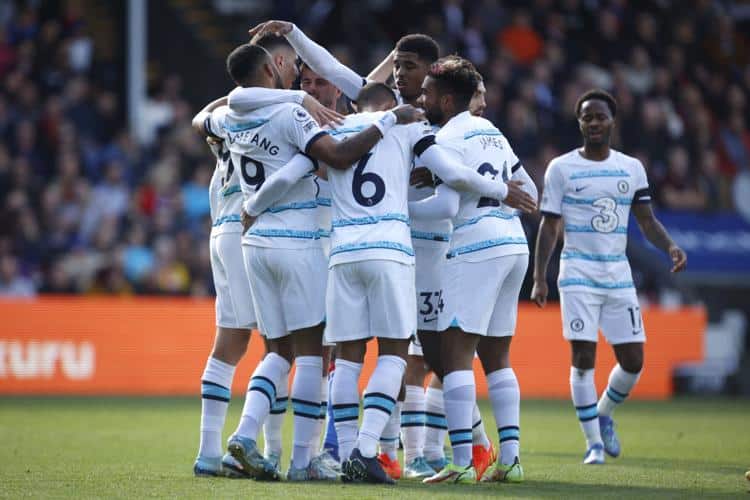 Jorginho and Pierre-Emerick Aubameyang scored for Chelsea in the aftermath of Fikayo Tomori’s dismissal as they defeated AC Milan 2-0 at the San Siro.

The former Chelsea defender reduced Stefano Pioli’s men to ten as he was found pulling England International Mason Mount in the penalty area. The referee spotted the foul in the 18th minute, leading to a penalty for Graham Potter’s team. Graham Potter’s team should be commended for their meticulous work against the Italians, as Jorginho duly scored from the penalty spot. Chelsea’s Mount was at it again as he gave Pierre-Emerick Aubameyang a superb pass who converted it to extend Chelsea’s lead at San Siro. After two victories against Milan, the team’s first Champions League victory away from home against Italian opposition in 19 years puts them atop Group E. The Blues will pay a visit to Red Bull arena with the hope of securing 3 points to reach the knockout stage