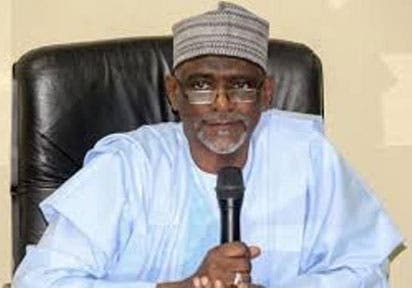 Some stakeholders in the education sector have condemned the policy somersault by the Federal Government on when schools in the country will reopen and when final year students in Senior secondary schools will write their terminal examinations.

The stakeholders, who spoke with Vanguard on Thursday, said such a development shows a lack of synergy in government and in the formulation and execution of policies.

They reacted to the statement by the Minister of Education, Malam Adamu Adamu, who on Wednesday nullified an earlier statement made by the junior minister in the ministry, Chukwuemeka Nwajiuba, who said on Monday that pupils and students in final year classes in primary and secondary schools would resume on August 4 preparatory to writing their final papers.

The National President of NAPPS, Chief Yomi Otubela, described the development as shocking.

“It is shocking because on Monday the Minister of State announced to the whole world that final year students can resume next month to be able to sit for their terminal papers. After that, he met with stakeholders including WAEC, NECO, NABTEB among others on the development. During the meeting, Nwajiuba even told the examination bodies to harmonise their timetables.