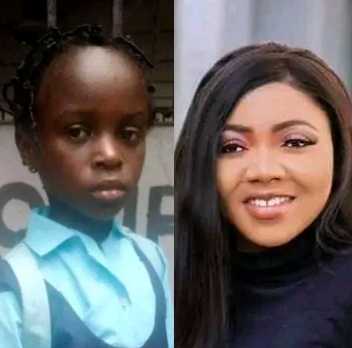 It was a tragic incident in the Coal City of Enugu State when the report of one Mrs. Ujunwa Ugwoke reportedly beat a Mis Korshima Precious to de*th.

Our correspondent in the state gathered that the incident happened on the eve of Christmas more investigation is ongoing to unravel the circumstances surrounding the death.
According to viral reports on the various Social Media handles, a 9-year-old girl, Precious Korshima was beaten to death by One Mrs #Ujunwa #Ugwoke the woman she lived with at Fidelity Estate Enugu.

“Mrs. Ugwoke Ujunwa has confessed to the crime of k!lling the girl and dumping her corpse in a bush along Enugu/port Harcourt express road.”