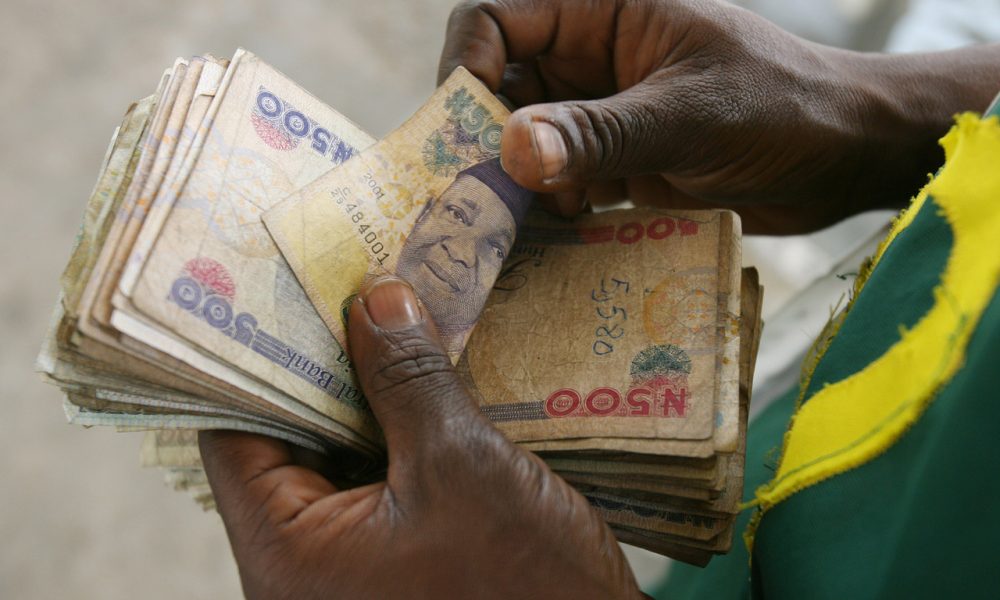 The Minister of Trade and Investment, Otunba Niyi Adebayo, has pushed for the support of non-oil export to boost the economy with an estimated size of $420bn.

Naija News reports that Adebayo during the annual general meeting of the Manufacturers Association of Nigeria Export Group, which was held in Lagos made the request on Thursday.

According to him, it is imperative for the diversification of the Nigerian economy in the present economic realities,

He stressed the need for the nation to move beyond oil and export of raw commodities and build a vibrant manufacturing sector capable of exporting finished goods that could boost the nation’s foreign exchange earnings.

He said, “As a nation, this is the time to build a competitive manufacturing sector to see us through the next 50 years, especially in the light of the African Continental Free Trade Area – one of the most important and strategic international economic agreements ever enacted.

“As the largest economy in Africa, Nigeria’s contribution to the AfCFTA is pivotal to its success. I am pleased at how aggressively MANEG have taken the challenge of making AfCFTA work for Nigeria through the development of Nexportrade. MANEG’S creation of a secure platform that is helping to boost trade relations with African Nations and the launch of the showroom in Lome is truly an innovative step in the right direction. I commend all of those involved.”

The President of the Manufacturers Association of Nigeria, Ahmed Mansur, who was represented by the Director-General of the association, Segun Ajayi-Kadir called on the Federal government to proffer immediate policy redirection to address the numerous barriers confronting manufacturers, especially the exporters.

The Chairman of the Manufacturers Association of Nigeria Export Promotion Group, Ede Dafinone spoke about the struggle exporters are faced with since the pandemic.

The AGM also featured a keynote presentation by an Associate-Professor at the Pan-Atlantic University, Olalekan Aworinde.