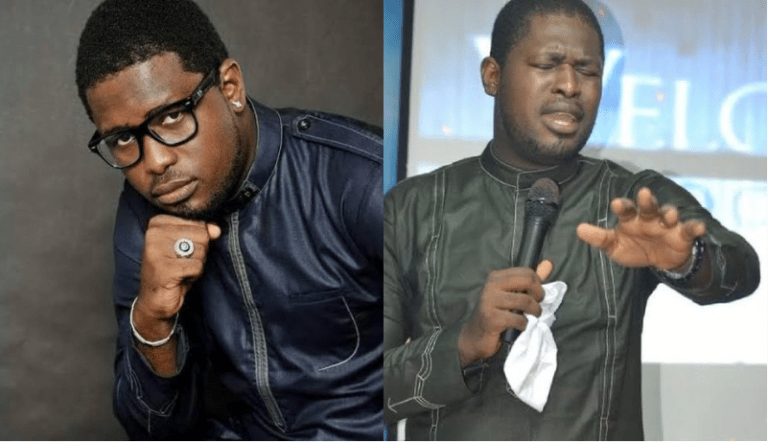 A Nigerian singer turned pastor Soul E Baba has shared his thoughts on the reason most ladies are still single.

The clergyman opined that often times God send married men to these ladies but they turn them down because they do not want to be side chicks. The 38-year-old insisted that some married men find their soulmates after marriage, adding that is the reason for many failed marriages. He said “If there is anything I understand about God, is that God works in mysterious ways. A lot of women are single today because God has actually sent their husband but he was a married man. “Now please, before you judge me, listen. When a man marries woman that is not his soul mate, the day he meets you that is his soul mate, there’ll be trouble in that marriage. “And sometimes, I’ve seen cases where a man refuses to give a woman divorce, where a woman refuses to give a man divorce. “Now my question to you is…if that man finds somebody who gives him peace, joy, and he’s ready to be with you and you’ll now tell the person you don’t want to be with him because you don’t want to be a side chick?” Speaking further he warned single ladies who turn down married men to be careful because they might end up being single forever. “Many of you are still single because you are not sensitive to what I’m talking about. If your destiny is written that you’ll marry a man that has been married before and you are saying you don’t want it, you’ll remain single. I’m not cursing you, it’s a fact. “So, your sensitivity to know as long as the man is transparent and honest, follow that man and enjoy your life,” he added.