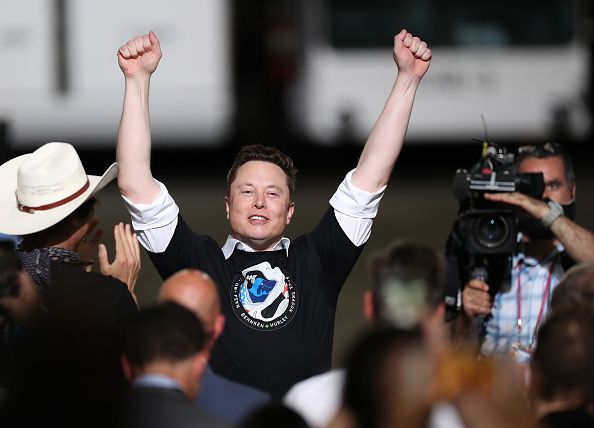 Naija News reports that the acquisition of the microblogging platform was completed late Thursday, October 27, 2022. The development has since put the ‘leading’ social platform on global discourse after the world’s richest man began sacking some top executives, including Parag Agrawal. Following the takeover, Musk on Thursday evening went online and tweeted that the ‘bird is freed’, referencing Twitter’s iconic avian logo. Other officials sacked along with Agrawal include the company’s chief financial officer and its head of safety. It could be recalled that Musk had opted out of the Twitter deal some months ago. The former CEO of the company, however, went to court to hold the Tesla chief to the terms of a deal that has come a long way. Subsequently, the court gave a deadline for Musk to seal his on-again, off-again deal to purchase the social media network. At noon hour yesterday, Musk said on Twitter that he is acquiring the microblogging platform “because it is important to the future of civilization to have a common digital town square, where a wide range of beliefs can be debated healthily.”

Naija News reports that the British Government on Thursday cautioned its citizens against travelling to some states in Nigeria citing increased levels of kidnapping and terrorism. In a travel advisory issued yesterday, the UK government asked its nationals against travelling to the FCT and 14 other states in the country. The UK government said the identified states in Nigeria have high risks of terrorism and kidnapping, warning its citizens to stay clear of such places. It also urged its nationals living in these states to stay alert, avoid non-essential travel within the city, and follow the local news and the advice of security authorities. Specifically, the UK government warned its citizens to avoid the following states: FCT, Bauchi, Kano, Jigawa, Niger, Sokoto, Kogi, Abia, Plateau, Taraba, Kebbi, Delta, Bayelsa, and Rivers. The British authorities said the travel advice will constantly be reviewed to make sure it reflects the current situation in Abuja and Nigeria.