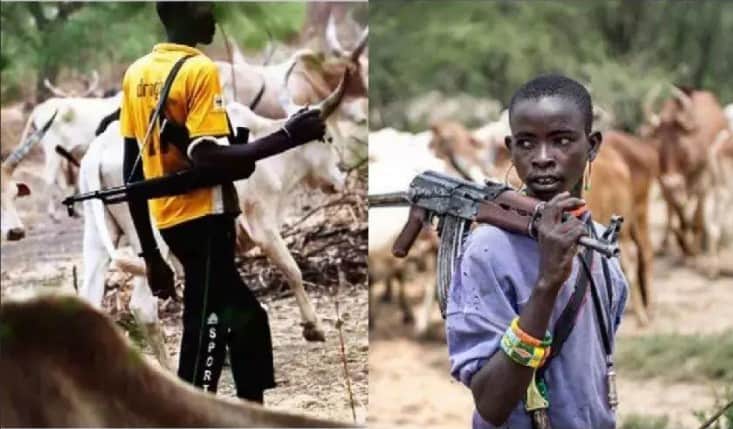 Naija News reports that a resident of the area, who simply gave his name as Orduen, said that the suspected herders invaded the community around 1:00 pm on Wednesday and shot at people who were on their farms. “They were herders who stormed our community in Yelwata at about 1 pm today. They attacked several people who were working on their farm with guns and machetes. “Immediately they wreaked havoc they fled to the bush, and some of the injured ones ran into the community to inform us. “At the time youths went in search of our people who went to the farm, we discovered lifeless bodies of five people and six people were injured and taken to hospital for treatment,” Orduen recounted. The chairman of the local government, Mike Uba, who spoke through the security adviser of the council, Waku Christopher, confirmed the killing of five people and said that four people were injured. “It is true, it is the same herdsmen and farmers, five farmers were attacked in there farm and killed and three or four people were injured,” he said. Confirming the incident, the State Command spokesperson, SP Catherine Anene, said that officers had been deployed to the community. She said, “The attack at Yelwata community is confirmed. Police officers who were deployed to the area are still in the operation. Details will be revealed as soon as the operation is over please.”