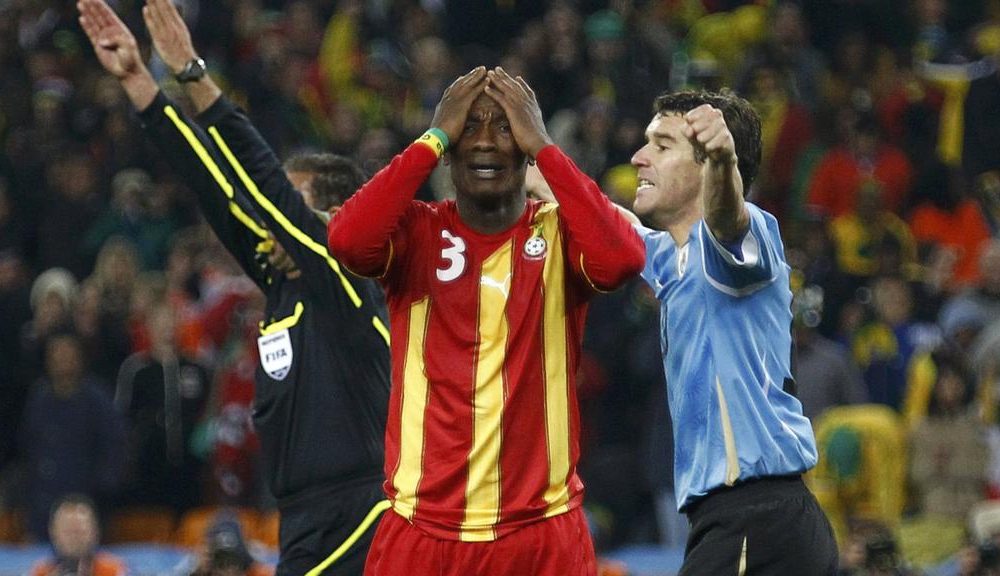 The Black Stars have been urged by Milovan Rajevac not to seek revenge against Uruguay at the Qatar 2022 FIFA World Cup.

Naija News understands that, the former Ghana Coach, Rajevac, led Ghana during the 2010 World Cup in South Africa, where the Black Stars lost to Uruguay 4-2 on penalties after the regular match ended 1-1 at Soccer City on July 2. Recall that Steven Appiah’s goal-bound shot was blocked by Luis Suarez with his hand, costing Asamoah Gyan the subsequent penalty kick. In an interview with Akoma FM as quoted by homesports, he encouraged the Black Stars to stay focused during the upcoming encounter against Uruguay. “Ghana should take the match against Uruguay as any other match, they should stay focused and determined to win,” He said. At the Al Wakrah Sports Complex on December 2, the Ghanaian Black Stars will play Uruguay. The 2022 FIFA World Cup group that includes Ghana also includes Portugal, Uruguay, and South Korea. Meanwhile, despite having qualified for the three prior World Cups such as South Africa 2010, Germany 2006, and Brazil 2014, the black stars of Ghana were unable to qualify for the 2018 tournament in Russia but they have for Qatar 2022.