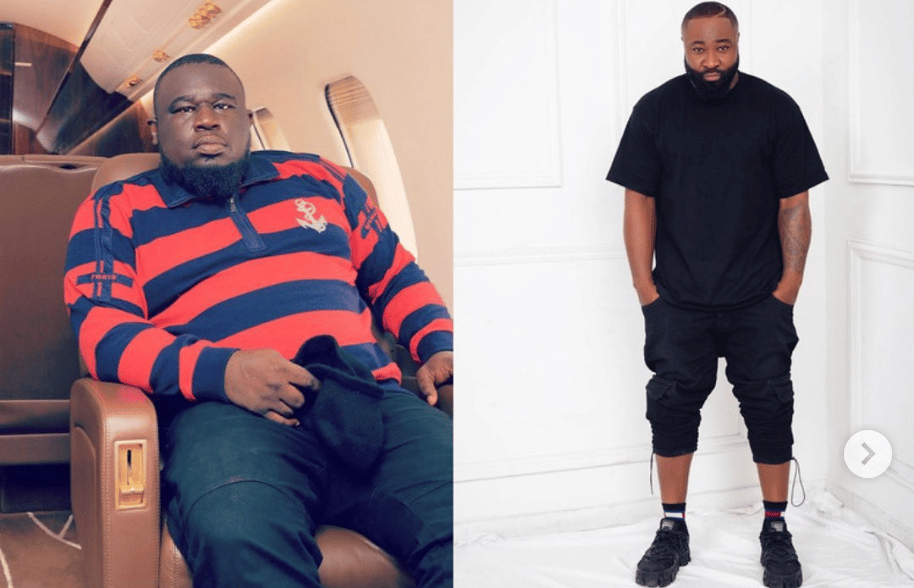 Popular music executive, Soso Soberekon has spoken up following the arrest of Nigerian singer, Harrysong over allegations of death threats against him.

Naija News recalls that Harrysong was arrested on Tuesday morning at the Lagos Airpot, following a petition sent to the Inspector General of Police by Soso Soberekon.

Soso filed the petition following a recent interview Harrysong granted in which he claimed he (Soso) sent some people to kill him in Port Harcourt.

Speaking about the development, Soso during an Instagram live session with Daddy Freeze said he was in London when the singer was picked up at Lagos airport.

He added that he felt bad after he learnt Harrysong slept in jail, revealing he had to rush to Nigeria so that the singer might not be charged to court.

In his words: “I don’t want to go dirty. I don’t do this. What happened is that Harrysong apologised at the station, which wasn’t under oppression. It was sad that he slept there; I didn’t like the fact that he slept at the station, inside a cell. But he was granted bail. I had to rush back ’cause they might charge him to court, and that can lead to something I can’t control”.