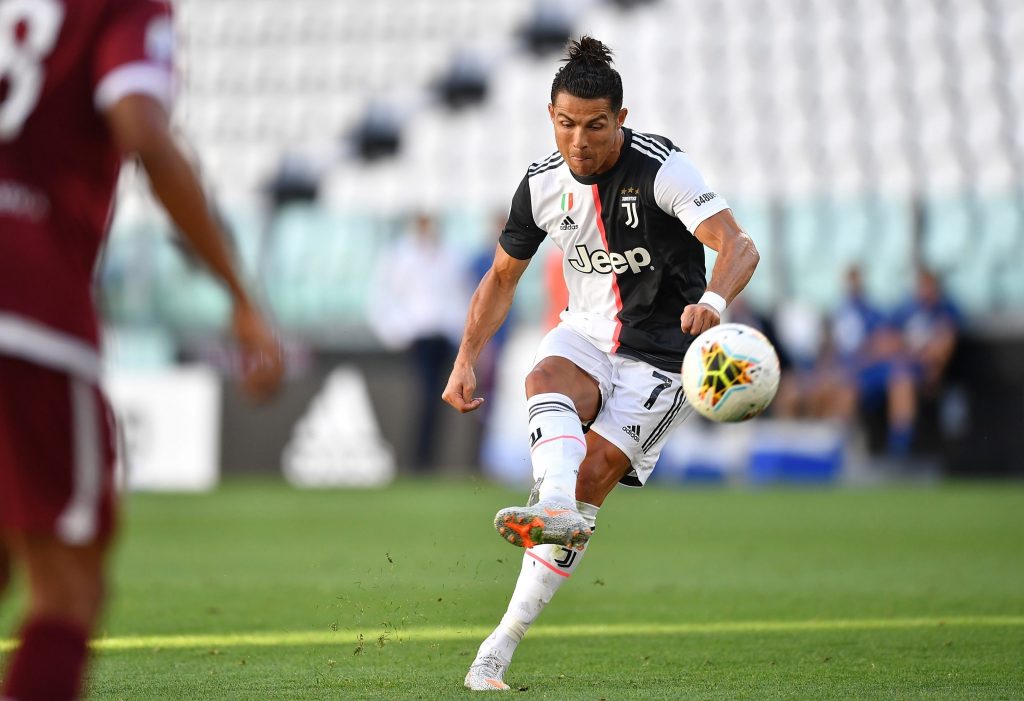 Juventus forward, Cristiano Ronaldo has reacted to his free-kick goal against Torino, following his side’s Serie A 4-1 win victory against the visitors on Saturday evening.

The Portugal captain also warned AC Milan that Maurizio Sarri’s men are going to do everything possible to beat them in Tuesday’s Serie A clash at the San Siro Stadium.

Ronaldo, who made history after Juventus’ victory against Torino, said he needed the free-kick goal to boost his confidence.

“I really needed that free-kick so I could get a bit of confidence [from free-kicks] back,” the 35-year-old told Sky Sport

“The important thing is to win regardless of who scores, be it, Cristiano or Dybala,” Ronaldo added.

“It’s very important to win, but the truth is that we are doing well, Dybala and me, but the team is also doing very well, we are improving our confidence, and against Milan, we will try to win.