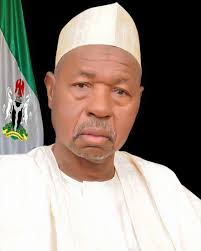 Governor Aminu Masari had on Thursday night confirmed the release of 344 abducted schoolboys, adding that the boys were at Tsafe, Zamfara State, and would be transported to Kankara today.

Masari also said no ransom was paid before the boys was released.

The students were escorted into the state capital by security operatives.

Some of the schoolboys were still clothed in their school uniforms.