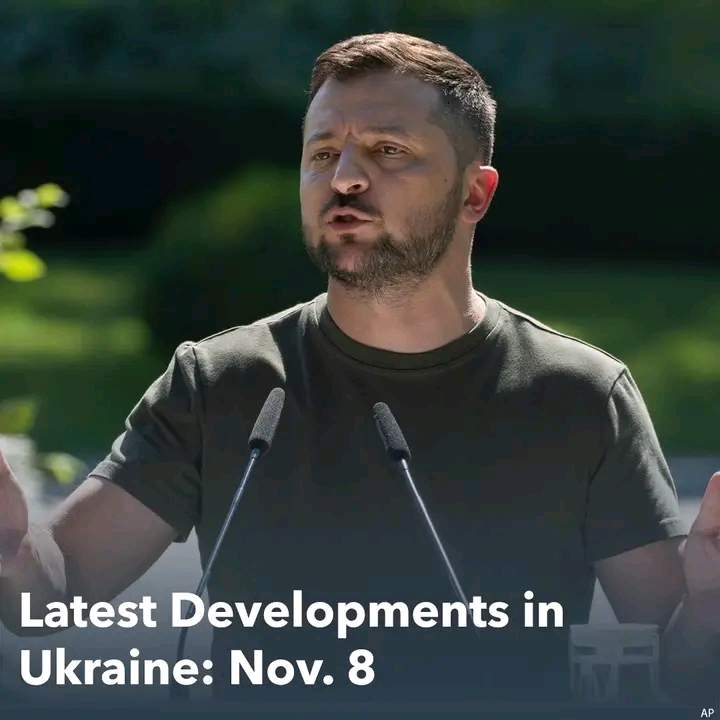 The Associated Press has analyzed photos that show the rapid expansion of a cemetery in southern Ukraine in the months after Russian forces seized the port city of Mariupol.

The images from Planet Labs PBC highlight the changes in the cemetery in Staryi Krym, an occupied town located northwest of the city. Comparing images from March 24, when Mariupol was under attack by the Russians, to one taken October 14, months after the city’s fall, shows significant growth to the cemetery’s southern fringes.

It remains unclear how many people were buried in the cemetery during the roughly 7-month period.

The Center for Information Resilience, a London-based nonprofit that specializes in digital investigations and has monitored the Staryi Krym cemetery, estimated that more than 4,600 graves have been dug since the beginning of Russia’s war in Ukraine.
Credit: VOA.