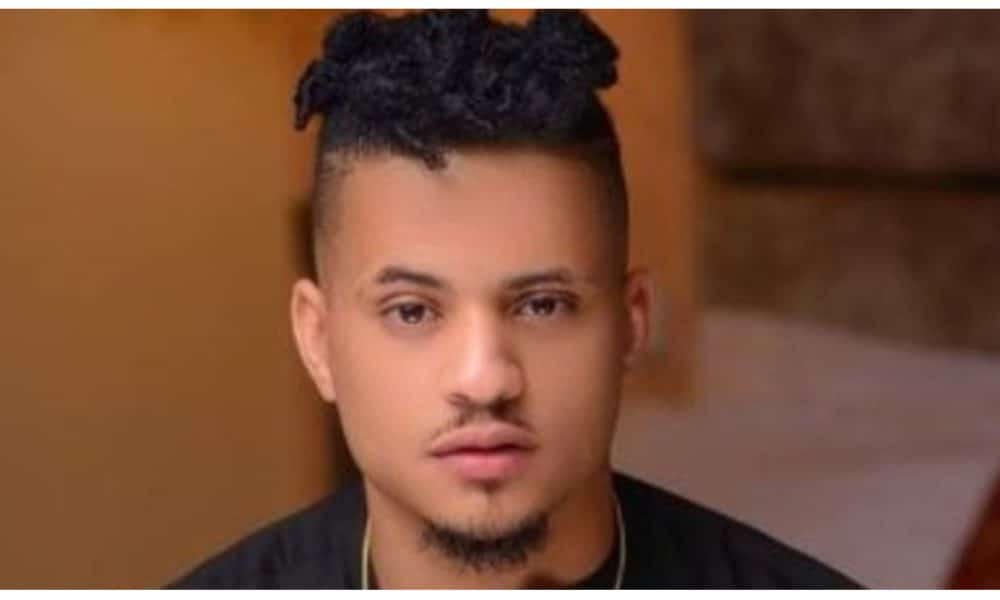 The management team of former Big Brother Naija Housemate, Rico Swavey has given an update on his present health condition.

Naija News reports that Rico Swavey was involved in a ghastly motor accident. His colleague, Alex Unusual had called for prayers via the microblogging platform, Twitter. She tweeted: “Good morning sweethearts. Please put @iamricoswavey in your prayers today. He was involved in a ghastly accident hours ago and the doctors are still trying to resuscitate him as I just left the hospital. It’s really critical. I’m staying positive.#PrayForRicoSwavey”

Speaking about the reality star’s condition, his management noted that he is currently on life support as his situation is still critical.

Sharing the video of the accident scene, the team wrote: “Hello everyone, Rico Swavey is not disposed to handle his socials right now as he was involved in a ghastly accident and is currently on life support. While his situation is critical and doctors are on him, We implore your support and prayers. Signed: Management,” the new post on Twitter reads.