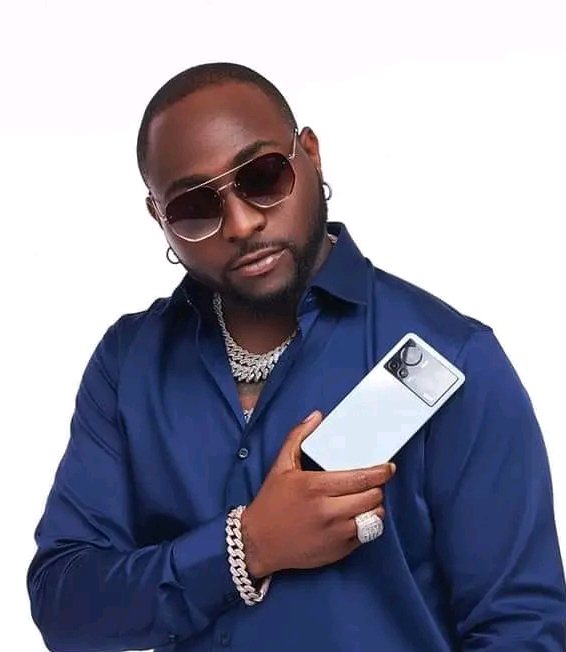 One of the most heartbreaking incidents in the world is the demise of a loved one, and no matter how prominently rich or poor people are, one often feels the vacuum being created by the transition of their closed ones, especially when it comes sudden and sooner than anticipated.

The story of the son of the Nigerian Afrobeats superstar, David Adeleke, popularly known as Davido, who allegedly was said to have drowned in his father’s swimming pool had left the populace with several spoken and muttered words.

Albeit, the circumstances surrounding the ugly incident in the home of Mr. David Adeleke are yet clumsy and sketchy to many, until recent days, the scenarios have left the parents in a state of incommunicado.

Nonetheless, Davido has reportedly returned to Instagram after days the death of his precious and only son, Adeleke Ifeanyi.

According to reports, Davido upon his return, made some adjustments to his Instagram profile, as he allegedly unfollowed DJ Cuppy, and her Billionaire father, Femi Otedola.

It’s on record that Davido who has about 25.8M followers on his verified Instagram page and followed 1,6777 people before the death of his son has reportedly made changes as he unfollowed three (3) accounts from his followers.

Although his reasons for unfollowing Cuppy and his father remain personal, fans have speculated that the popular Nigerian singer did so because the Otedolas went ahead to celebrate his birthday while Davido was mourning his son, even though, they both sent their condolence messages to him.

In addition to unfollowing the duo, Davido further deleted all his pinned posts; including his anticipated festival post, A.W.A.Y, which is slated to take place at the State Farm Arena in Atlanta, Georgia on November 18, 2022.

Even though he had already invited artists including, Kizz Daniel, Wande Coal, Lojay, Pheelz, Oxlade, BNXN (fka Buju), Focalistic, and Victory, his decision seemed more important to him at the moment.