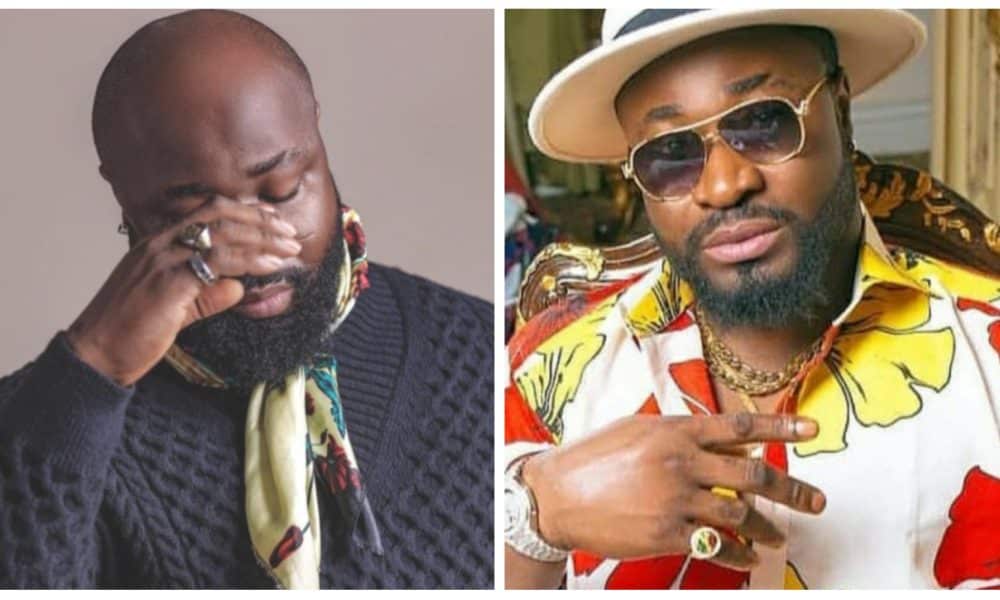 The Nigeria Police Force has confirmed the arrest of a popular Nigerian singer, Harry Okiri better known as Harrysong.

According to the Spokesperson for Lagos Police command, SP Benjamin Hundeyin, his “arrest happened today, at the airport just as he arrived in the country.”

Giving the reason for the arrest, Hundeyin while speaking to newsmen stated that “It’s an investigation into the allegation of defamation of character and threat to life.”

Although, Hundeyin didn’t reveal the identity of the person behind the petition against the singer, but it was reported that Harrysong recently accused a music executive, Soso Soberekon of hiring assassins to kill him in his home in Port Harcourt, Rivers State.

Harrysong’s arrest came a week after he accused music executive, Soso Soberekon, of trying to kill him in an interview published last Monday, where he had labelled Soberekon as his enemy.