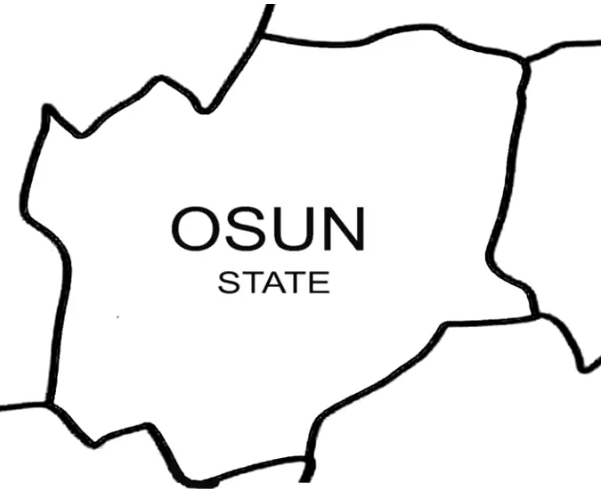 The Osun Election Petitions Tribunal on Friday adjourned for judgment, the petition filed by former Gov Gboyega Oyetola, challenging the victory of Sen. Ademola Adeleke of the Peoples Democratic Party (PDP) in the July 16 governorship election.

The Chairman of the three-man panel, Justice Tertsea Kume, reserved the judgment for a later day to be communicated to parties in the matter after the petitioner and respondents had adopted their final written addresses in Osogbo, the capital.

Oyetola and the All Progressives Congress (APC) had on Aug. 5, submitted a petition before the tribunal in Osogbo.

Oyetola and APC were challenging the election results from 749 polling units across 10 local government areas of the state for various alleged electoral malpractice, especially over-voting.

The Independent National Electoral Commission (INEC) had declared Adeleke as the winner of the governorship election, having polled 403, 271 votes against 375,027 polled by Oyetola.

Earlier, Counsel to APC, Mr Lateef Fagbemi (SAN) in his final written address, said all documents and processes were filed and submitted on Jan. 8.

Fagbemi adopted all submitted written documents and objections on point of law and also argued all objections earlier filed by the respondents, asking the court to accede to all his submissions and requests.

Fagbemi cited sections 51 (2) and 47(2) of the Electoral Act on cancellation of polling units where numbers of votes exceeded the numbers of registered and accredited voters .