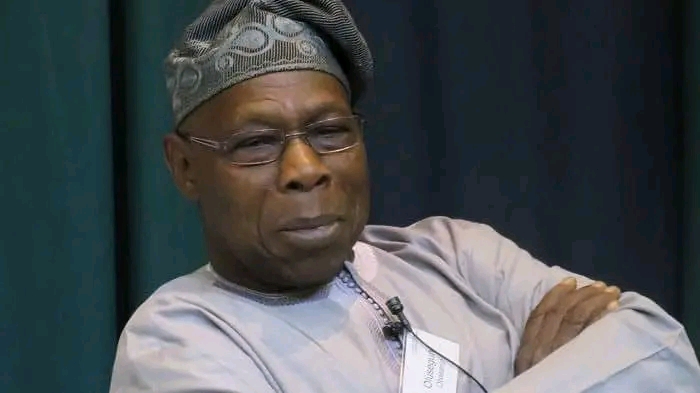 Former President of Nigeria, Olusegun Obasanjo has raised alarm over the growing number of out-of-school children in the country, says government must devise innovative means to curtail the situation.

Mr Obasanjo said this in Abuja on Tuesday while speaking at the National Summit on Tertiary Education Reform organised by the House of Representatives.

The summit which was held in Abuja was conceived to provide answers to the incessant industrial actions by the Academic Staff Union of Universities (ASUU).

Mr Obasanjo, in his speech, said the government must devise innovative means to reduce the out-of-school children. He added that there is a need to emphasize primary and secondary education in the country.

According to him, “We missed the road when the whole world was talking of education for all, and we did not follow that. It was a bad miss.

“Education for all! We even had a target date globally. Today, out of the 244 million children out of school, we have 20 million – almost 10 per cent. We continue to miss and we are missing a very bad one,” he said.

Mr Obasanjo said children without access to basic education may not be considered part of nation-building.

“They cannot be part of nation building because they have not had the opportunity to develop their innate capacity to the extent that they can be useful to themselves, to their family and to their community, let alone the nation.” He stated.

In his welcome remarks, the Speaker of the House, Femi Gbajabiamila, warned that the issues that led to the eight-month strike by ASUU are yet to be resolved.

He informed the audience that the House seeks to get answers to resolving the crisis in the tertiary education sector.

“The end of the strike did not mean all the issues of funding, education standard, and student and staff welfare had been resolved. At the time, I called for the government, universities, unions, and citizens to see the moment as an opportunity to begin the critical conversation about the future of public tertiary education in the country,” he said.

Mr. Gbajabiamila also called on the Senate to pass the students’ loan bill that is awaiting concurrence before the end of this administration.

“In 2019, I sponsored, and the House of Representatives passed the Students Loan (Access to Higher Education) Bill to provide access to education financing for students who qualify. That bill is in the Senate, awaiting concurrence. We hope it will get to the president before the expiration of this administration,” he stated.