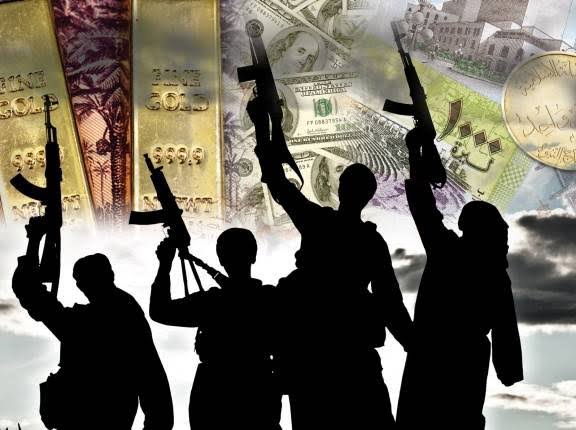 Warn politicians against sponsoring killings, protests
Kaura Youth Coalition (KYC) and Takad Youths Association (TYA) have alleged that about 600 militia wielding heavy and sophisticated weapons are hiding on the Zangzang Hill in Kaura Council of Kaduna State, calling on security operatives to dislodge them.

In a statement yesterday, the President of KYC, Derrick Christopher, and his TYA counterpart, Abin Vincent, called on government to urgently establish a military base between Kaura and Ryom councils to address the influx of criminals.

“There is also an ongoing mining of tin (goza) by natives of Ganawuri, who sell the products in Jos of Plateau State. It is on the same camp that the Takad, Fulani and Sholio natives were unapologetically slaughtered at will,” the statement added.

The youths expressed satisfaction with efforts by securities operatives in arresting five militias terrorizing the community.
Meanwhile, the Coalition of Northern Groups for Good Governance (CNGG) has warned politicians behind the recent killings and sponsored protests across the country to repent of their mission to destabilise Nigeria.

The group made up of about 35 civil society organisations (CSOs) and groups across the North said the youths were getting impatient with induced insecurity and partisan protests by those responsible for the carnage in the land.

Speaking at a press conference yesterday in Abuja, President of CNGG, Abu Mohammed, said the partisan merchants of violence and killings were contracted to cause unrest, agony and bloodshed in parts of the north.

According to the group, their (politicians) mission is to claim power from the backdoor, as typified by their constant sermons for the sack of service chiefs.

After several failed attempts, the Northern youths claimed, they resorted to discrediting President Muhammadu Buhari’s administration, blurring the successes of the service chiefs to find public justification to compel Mr. President to sack them.

While throwing its weight behind the president, CNGG passed a vote of confidence in the service chiefs.

“Let us quickly remind that the North and Nigeria are our collective heritage. It is very painful that some dubious characters are aligning with internal and external forces to destroy it. We are angered by this development and it will be a shame for our generation to bear this stigma and therefore, the imperative for caution,” the group added.