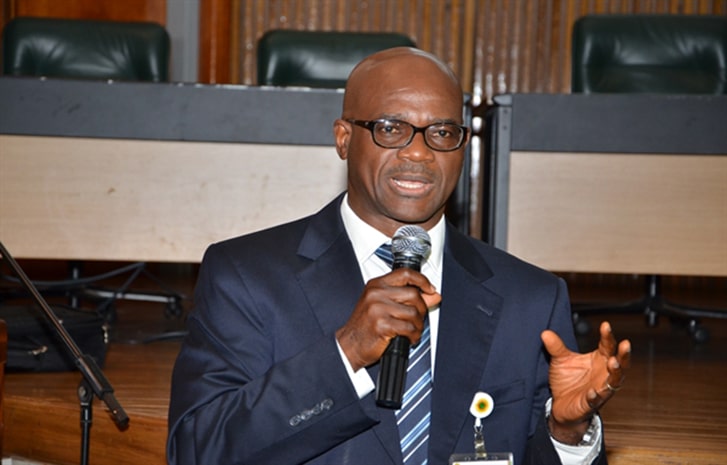 The Nigerian National Petroleum Company Limited (NNPC Ltd) has said that tanker loads of Premium Motor Spirit better known as petrol or fuel has now arrived in Abuja and other destinations as the flood that had earlier restricted the movement of alot of trucks along the Lokoja highway has resided.

There has been gridlock on the Lokoja highway following a series of flood disasters in Kogi State recently. The development has caused hundreds of motorists on the route to spend days in reaching their destination, Naija News reports. Also, there has been panic across the country, especially in the Federal Capital Territory (FCT) Abuja, after reports emerged that there are limited petroleum products at filling stations. However, the Group Executive Director of NNPC Limited, Yemi Adetunji, gave clarification on the matter yesterday when he featured on Channels Television Programme. According to Adetunji, in a bid to curtail the issues affecting the delay in delivery of petroleum products to various depots across the country, the Federal Ministry of Works and Housing has intervened in a repair of ten sections of the damaged Bida-Agaei road in Niger State. “As of yesterday, October 11, 2022, 146 petroleum tanker trucks arrived Niger depot for dispatches into Abuja and its environs. “Trucks have continued to arrive Niger deport for onward dispatches even as of today. Load delivery to other parts of the country is also continuing with the improved vehicular movement northward,” Adetunji noted. Speaking further on the live programme, the NNPC director said the Nigerian Mainstream and Downstream Petroleum Regulatory Authority (NMDPRA) and NNPC Limited, have allowed the rerouting of trucks carrying petroleum from Warri and Ogara axis through Port Harcourt and Makurdi into Abuja and other parts of the North. “NNPC Ltd will like to assure the general public that it has sufficient petroleum products in stock and that there is no need for panic buying. We will also continue to work to ensure an early return to normalcy,” Adetunji assured.

Over 500 Nigerians Killed By Flood Since June

A recent report has revealed that more than 500 people have lost their lives in Nigeria’s worst floods in a decade. Naija News reports that the Ministry of Humanitarian Affairs also reported that the torrents of water generated by the heavy rains had left 1,500 injured and 1.4 million affected. According to the National Emergency Management Agency (NEMA), August and September have been particularly deadly and devastating since the start of the rainy season in June. This bad weather affected 31 of the 36 Nigerian states. More than 45,000 homes and 70,000 hectares of farmland were also completely destroyed, the ministry’s deputy information director Rhoda Ishaku Iliya said in a statement. The local meteorological agency (NiMet) revealed that this heavy toll was partly explained by the overflow of several dams inside Nigeria and in its neighbour, Cameroon on the infrastructure of Lagdo. It also warned that significant rainfall was still expected in the weeks and months to come. The rainy season usually ends in November in the northern states and December in the south. The scale of destruction and displacement caused by the floods raises fears of food shortages in Africa’s most populous country. In 2012, particularly deadly floods left 363 dead and 2.1 million displaced.