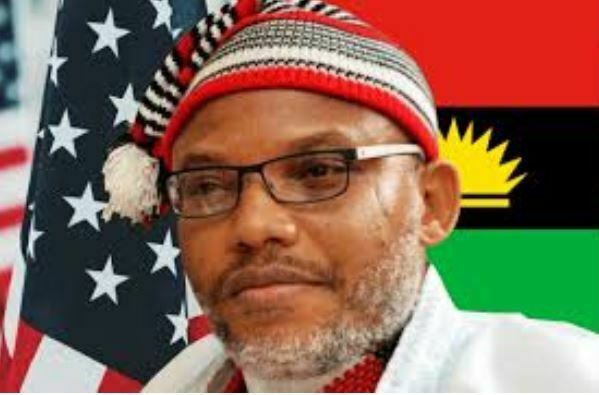 Apex Igbo socio-cultural organization, Ohanaeze Ndigbo has said that the incarceration of the leader of the Indigenous People of Biafra (IPOB) Nnamdi Kanu, has done more harm than good to the Southeast and the country at large.

Naija News reports that Ohanaeze said this while reacting to the ruling of the Appeal Court on Thursday (today) which discharged and acquitted Kanu of all terrorism charges filed against him by President Muhammadu Buhari’s government. Recall that the Biafra Nation agitator was first arraigned on December 23, 2015, and was later granted bail on April 25, 2017. Kanu who had fled Nigeria for abroad since then was subsequently re-arrested in Kenya in 2021 and handed over to the Nigerian authorities. While in the custody of the Department of State Services, Kanu in an appeal dated April 29 and marked CA/ABJ/CR/625/2022, begged to be discharged and acquitted. Reacting swiftly to Appeal Court’s judgement today, the National President of Ohanaeze Ndigbo Youth Council Worldwide, Mazi Okwu Nnabuike, said the ruling was appealing. He commended the jurists, saying they “are men of courage who decided to apply the true letters of the law.” While describing the judgement as legendary, Okwu said it aligned with the group’s earlier stand that “Nnamdi is a prisoner of conscience who is being held for challenging the injustices against his people. “The worst of it all was his abduction from Kenya which has now been proved to be illegal by the Appellate Court. “We have also consistently said it that IPOB is not a terrorist group but a situation created by obvious marginalization against Ndigbo in the affairs of Nigeria. But rather than address these injustices, the government resorted to clamping down on the agitator, whereas armed terrorists and bandits are being pampered. “We are glad that the Appeal Court has finally put an end to this unjust trial and persecution. A political solution, as we advocated before, remains the way out of this kind of situation.” Nnabuike, however, urged the Federal Government to without hesitation comply with the Appeal Court’s order. “We also urge the government not to consider appealing the judgement but to let it slide for the sake of peace and security of lives and property as the incarceration of Mazi Nnamdi Kanu has done more harm than good,” Nnabuike advised.