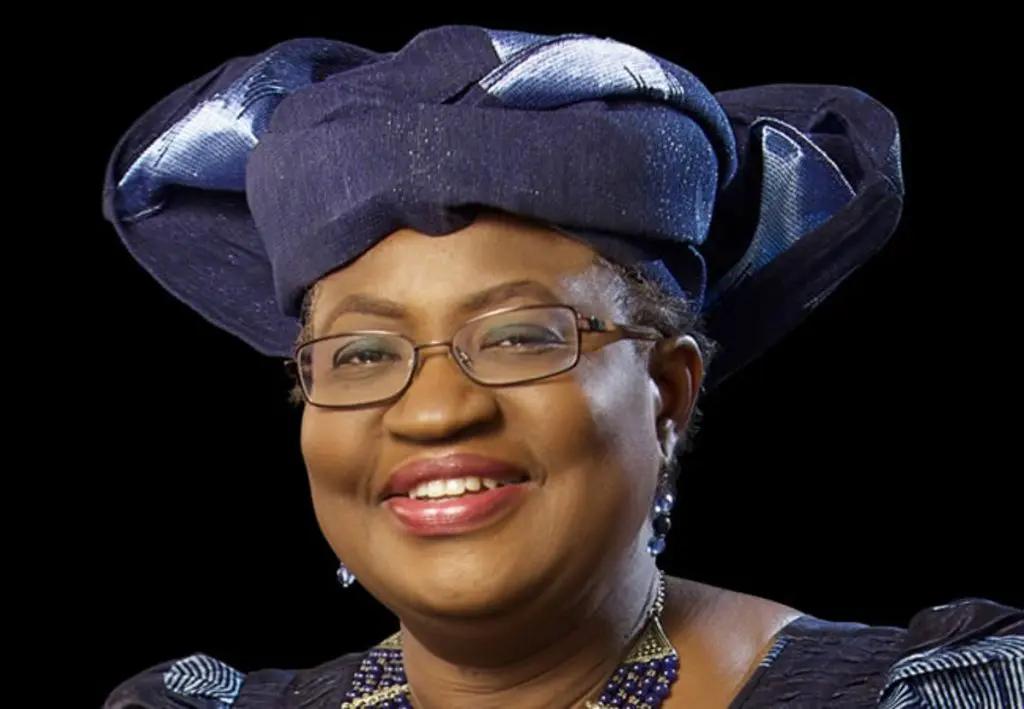 Nigeria’s former Minister of Finance, Ngozi Okonjo-Iweala, is still in the running for the role of Director-General of the World Trade Organisation (WTO), as the body’s General Council meets on Tuesday, to cut down five candidates left to two.