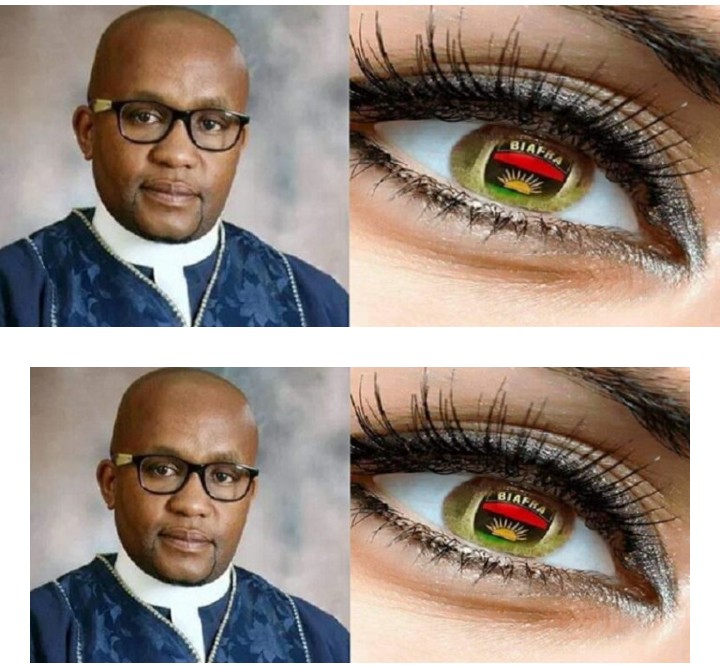 There will be total celebration across Africa next month as the newest and most powerful country in Africa, BIAFRA will officially come into effect.

The popular prophet Aditola Omoba released the prophecy about the coming of the new country (BIAFRA) and the activities that will usher in the new country.

Biafra: There Will Celebration Across Africa On October 12, Prophet Aditola Omoba Insists
Indigenous People of Biafra (IPOB) in his September 2020 prophecy for the nation will shake the world and it will end in praise.

According to the clergyman, “the whole world will celebrate Biafra victory on October 12, just a few weeks from now”.

“I am not a prophet of doom but I must tell you the truth we have not seen the end of the Biafra agitation. It will be like Israelite leaving Egypt on October 12.

“It looks like the firm to this government as Biafrans will be going to their fathers land, I am a Yoruba man but I must tell you the truth what I saw in the dream”.

The respected clergyman who is always known for his accurate prophecies and predictions is being remembered at this time when the presidency has taken on IPOB leader and the group.

Recall that the presidency, through Garba Shehu alleged that IPOB is using Christians persecutions to gain international sympathy. And therefore called on the international communities to disregard what IPOB is saying.

Today’ I declare to you what the spirit is saying, like in the days of old, My people must be free from the bondage of slavery in a strange land, let my people go!