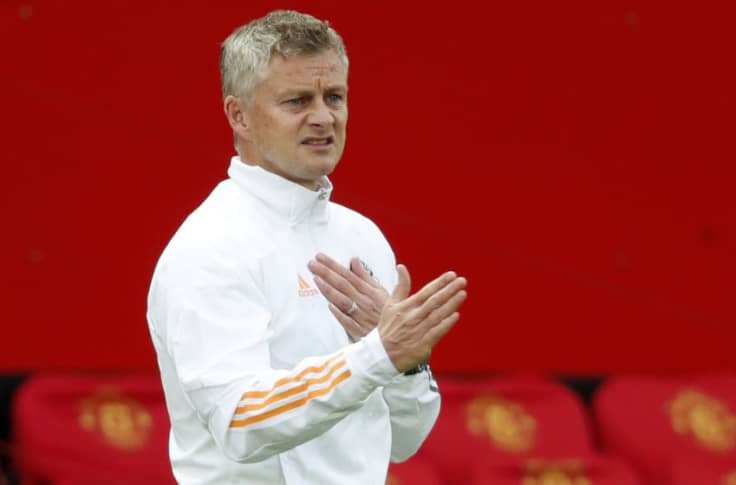 Manchester United’s season is just about winding down. On the domestic front Ole Gunnar Solskjaer‘s men have ended their campaign in high spirits. A third place finish will have mellowed the discontent many felt during the start of the campaign.

Only Europe beckons for the Red Devils and with much to play for, Solskjaer’s men still have the opportunity to claim some silverware and make this season one to remember despite the perpetually unfurling troubling circumstances around the world.

While the first team’s season is just about to finish, the club’s academy have conversely just begun to get their pre-season preparations underway.