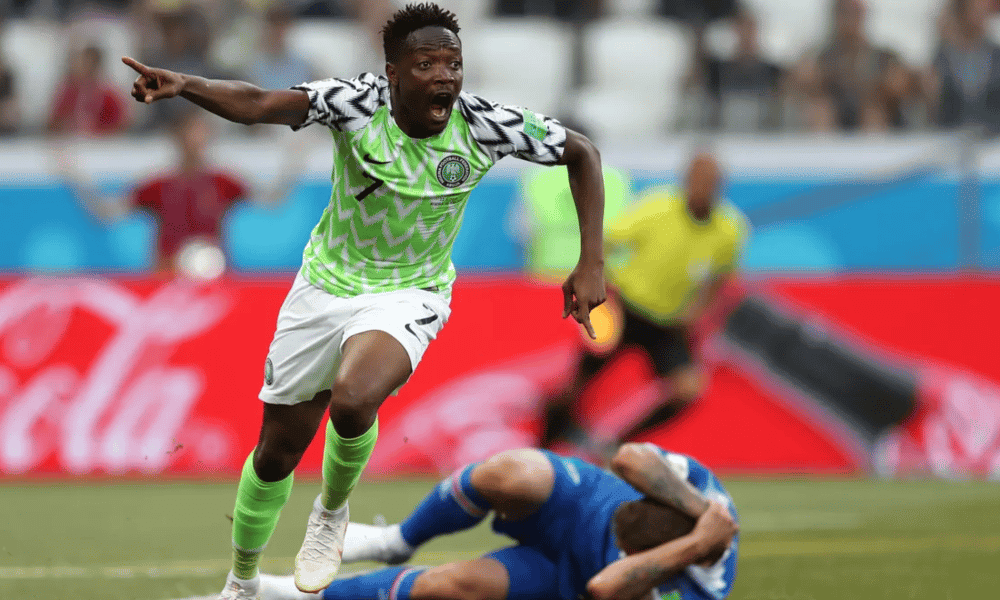 Super Eagles captain, Ahmed Musa, would be available for selection ahead of Nigeria’s international exhibition games against Portugal and Costa Rica.

Jose Peseiro’s men are scheduled to face the Seleção das Quinas, Portugal, and the 1989 Confederation of North, Costa Rica in November. Musa, the Sivasspor midfielder was a serious doubt for the friendly matches after breaking his arm against Sivasspor Külübü on September 18. A few days later, the erstwhile Leicester City winger had surgery, and since then, he has been receiving medical treatment. The 30-year-old missed out on Nigeria’s 2-1 loss to Algeria in Oran last month due to injury. The Super Eagles captain was a major doubt for the three-time African Champions’ matchups against Portugal and Costa Rica. Musa has recovered from his injury, which is a huge relief for Peseiro. He has resumed team training with Sivasspor after he missed six games in all competitions. Prior to joining Sivasspor in September, Ahmed Musa played for Fatih Karagumruk in five games and scored twice. This season, he has made nine club appearances overall. On Thursday, Sivasspor defeated CFR Cluj 3-0 in the UEFA Europa Conference League, in which the former CSKA Moscow forward was on the bench. Before Peseiro releases his selection for the November friendly, the winger would try to improve his match fitness and make his competitive comeback from the injury break. Musa has made nine club appearances this season, scoring two goals for Fatih Karagumruk before switching to Sivasspor in September.