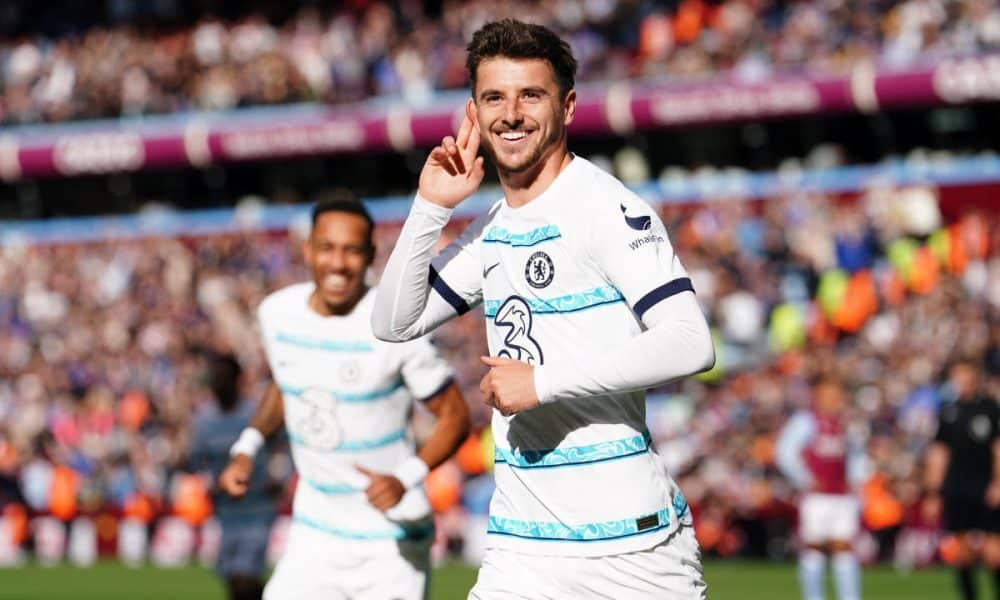 As Chelsea held off Aston Villa’s first-half torture, the England international was given an opening when Tyrone Mings’ header fell to him for a simple finish at Villa Park. Mount added a second goal from a 25-yard free kick in front of England manager Gareth Southgate, but once again he got a good chance after Villa goalkeeper Emiliano Martinez was caught off guard. In the first half, Villa, who had gone four games without losing, came close to scoring, but Chelsea goalkeeper Kepa Arrizabalaga was in top form as he stopped Danny Ings, John McGinn, and Jacob Ramsey. Since taking over as Chelsea manager last month, Potter is now six games without a loss. Villa’s Boss Steven Gerrard would have been encouraged by his team’s first-half performance, if not their finishing. However, Villa was let down by two costly mistakes and was jeered at the final whistle. Given that Gerrard is under more scrutiny due to his position, his team languishes in 16th place in the Premier League standings. Potter’s side, however, sits on fourth place with 3 points above Manchester United, and 4 points behind Tottenham.