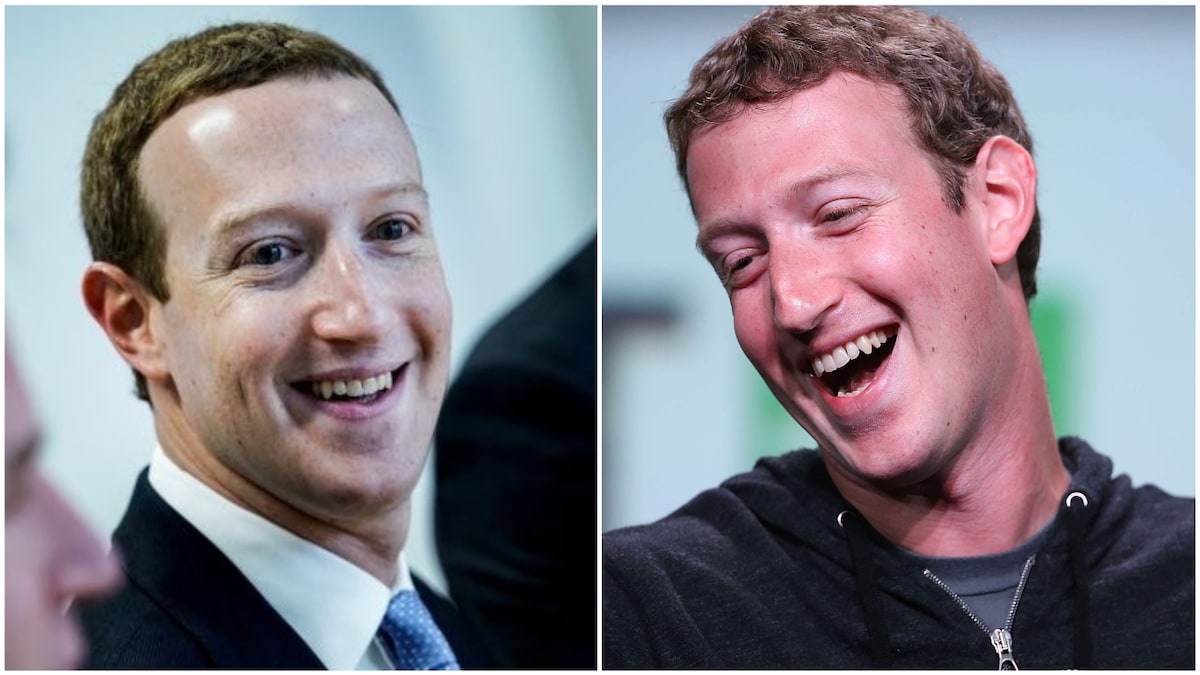 According to Bloomberg, Facebook’s founder has joined the league of centibillionaires of Jeff Bezos and Bill Gates. It should be noted that his fortune largely comes from his 13% stake in Facebook.

This development adds to the fact that American tech titans have had their fortune take a huge surge this year as the coronavirus pandemic makes people conduct their activities online more than before.

Another thing also worthy of note is that Zukerberg has gained about $22 billion this year alone, while Bezos is said to have raked in more than $75 billion.

This sudden jump of fortune also came with its pressures too as American tech founders have lately been under a lot of scrutinies. For instance, Tim Cook, CEO of Apple Inc., had to defend the allegation that their power is uncontrollable.

The same media reports that all five American largest tech companies; Apple, Amazon, Facebook, Alphabet, and Microsoft present have a market value estimated to be around 30% of US GDP, double what they were worth in 2018.

This is not the first time a tech giant would be making the news for huge single day financial earning. Bezos added a whopping $13 billion (N5,054,010,000,000) to his fortune on Monday, July 20, making it the largest wealth growth for an individual since 2012.

His ex-wife, Mackenzie Bezos, also gained a very good sum of $4.6 billion on Monday, July 20, and is now considered the 13tth-richest person in the world.