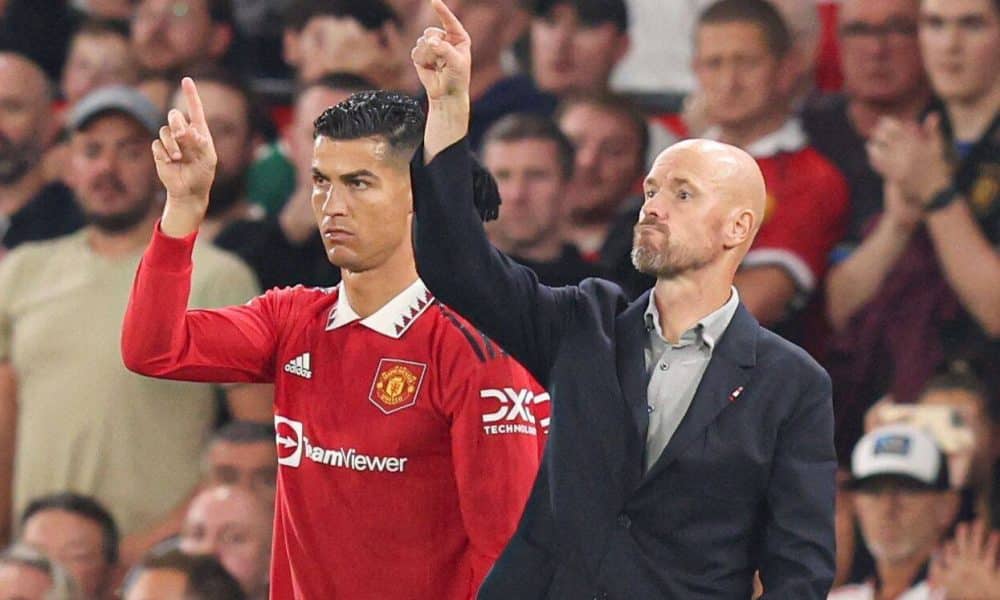 It could be recalled that Ronaldo netted only 24 goals for the Red Devils in all competitions last season. Naija News understands that the Portuguese professional footballer has so far this season scored only 3 goals; two in the UEFA Europa League and one in the English Premier League. The 37-year-old striker scored his third goal of the season for Man United in their 3-0 win against Sheriff on Thursday, October 27, 2022. Diogo Dalot, Marcus Rashford and Ronaldo were the scorers in the game that put the Red Devils in a good position to finish top of the Europa League group stage. Speaking on expectations from the player, Ten Hag, who banished Ronaldo from United’s first team days ago before their 1-1 draw against Chelsea over the weekend, said the Portuguese superstar could match his goal tally from last season. “I think when you collect all the chances he creates, the team creates for him in the last weeks,” Ten Hag told reporters. “You see he’s still capable of getting in the right positions and he’s still capable of finishing them. I think it’s possible, yeah,” the Red Devil’s manager added.