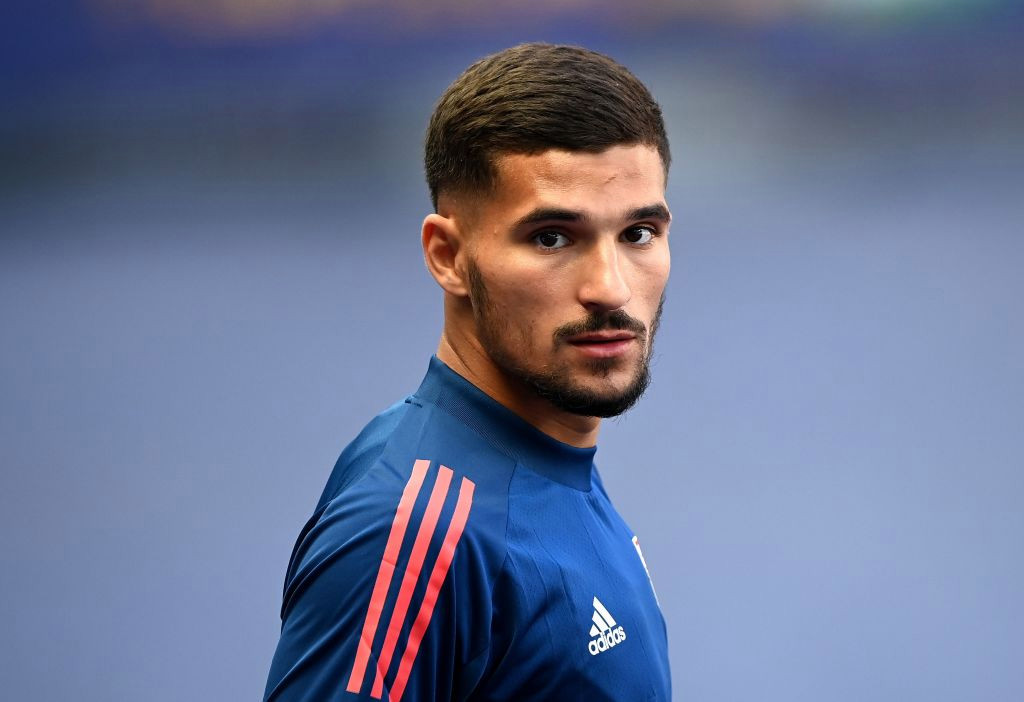 Lyon have reduced their asking price for Houssem Aouar, with Arsenal closing in on a deal for the French midfielder.

The Ligue 1 side will reject Arsenal’s £32million bid but expect Mikel Arteta’s side to return with a new and improved offer.

Lyon chiefs initially wanted £55m for the central midfielder but, according to ESPN, have now reduced that figure to between £36-41m, which is not far away from Arsenal’s opening offer.

The French outfit have been forced to lower their demands for the playmaker due to the coronavirus pandemic impacting their financial health significantly.

Arsenal are desperately trying to offload Lucas Torreira in order to raise the funds required to sign Aouar.

He is keen on a move to the Emirates this summer and will agree to a transfer if the two clubs can thrash out terms.

The 22-year-old impressed in the Champions League last season as Lyon reached the semi-finals and he was part of the side that knocked out Pep Guardiola’s Manchester City in the last-eight.

Arteta identified him as a priority transfer target early in the summer and Arsenal chiefs have been doing their best to make a deal happen.