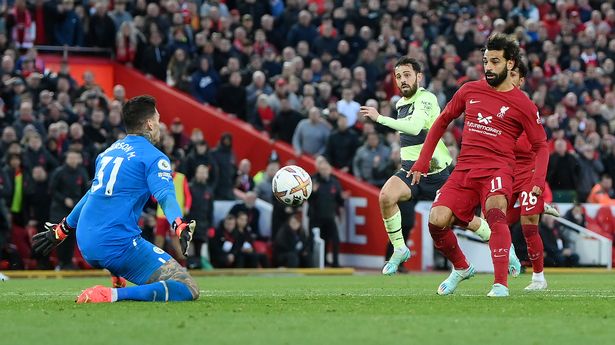 Before having his goal disallowed for Erling Haaland’s foul on Fabinho, Phil Foden presumed he had given City the lead. For once, Haaland could not find the back of the net, but instead, the Egyptian king, Mohamed Salah, was instrumental in the victory against Pep Guardiola’s men. With 14 minutes remaining, Salah capitalised on a clearance from Liverpool’s goalkeeper, Alisson Becker, following a mistake by Joao Cancelo, which helped to beat Ederson with a cool finish. In a heated conclusion, Klopp was dismissed by referee Anthony Taylor for raising his voice against the linesman after he believed Salah had been fouled. Following the victory over City, Liverpool now sit in eighth place in the Premier League standings, level on points with Brentford and Bournemouth, and just a point behind Brighton.