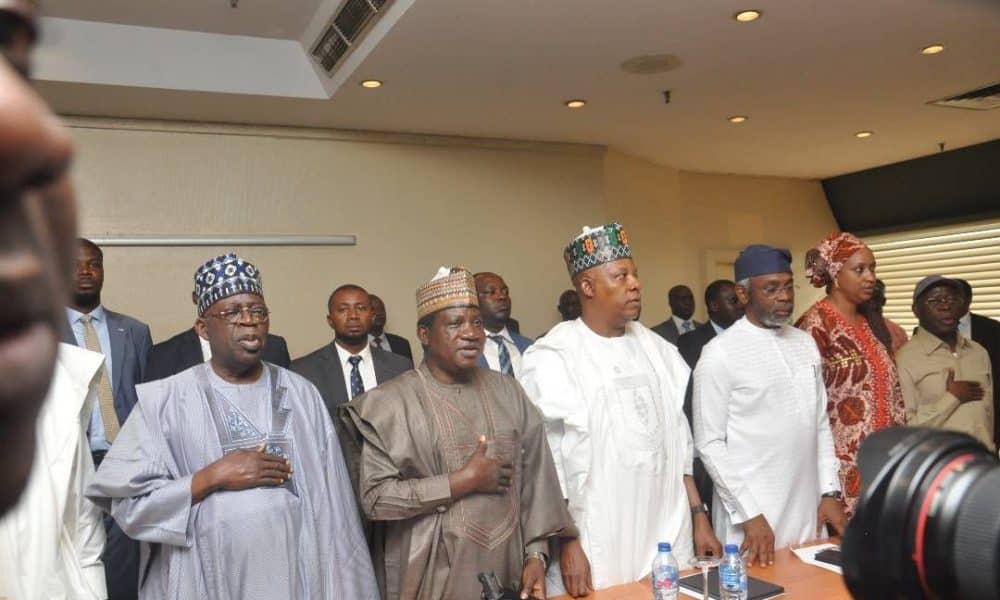 The presidential candidate of the All Progressives Congress (APC), Bola Ahmed Tinubu, on Wednesday met some major stakeholders in respect to the party’s campaign flag-off.