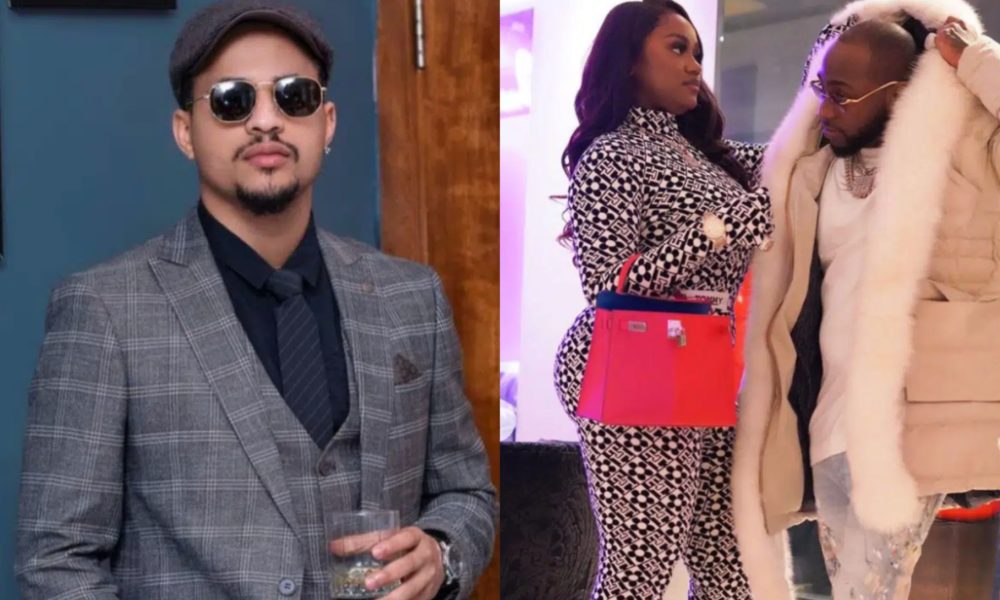 The singer noted that they would be having their wedding in 2023.

Reacting to the development, late Rico took to his Twitter handle to congratulate the couple whilst expressing joy over the reunion.

‘Omo! Davido and chioma getting married next year is a news that gives me joy💞 Assurance is insured !! Congratulations to both of them 👏’. He had written’

Meanwhile, his colleagues have taken to social media to mourn his shocking demise.

Phyna while mourning his death, disclosed how Rico came all the way to her winner’s party to show support.

She wrote; ”RIP Rico Swavey. He was so supportive and even came to my winner’s party. May God be with his family and friends.”

Alex Unusual who had earlier broken the news of Rico Swavey’s accident took to her Twitter platform to write: “This was not what we agreed Rico. Rest In Peace #ricoswavey” Alex Unusual wrote.

While Tobi Bakare, another Big Brother Naija Star wrote, “We lost him. But thanks a lot guys. God knows best.”