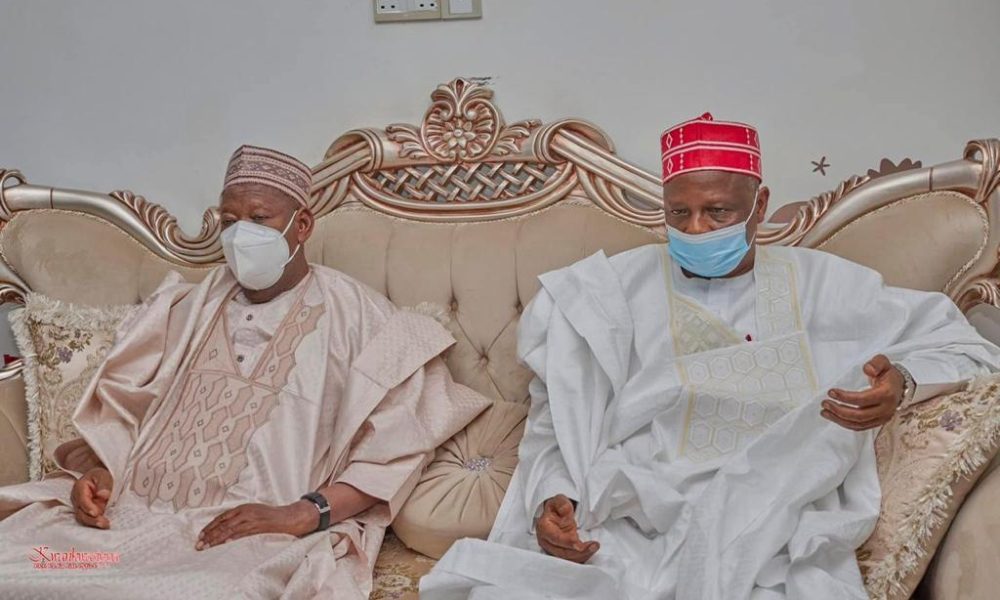 This was stated that by the governorship Candidate of Labour Party (LP) in Kano state, Engr. Bashir Ishaq Bashir, on Friday. Naija News reports that Ganduje is the leader of the All Progressives Congress (APC), Kwankwaso leader and presidential candidate of the New Nigeria Peoples Party (NNPP), while Wali is the state leader of the Peoples Democratic Party (PDP). Speaking during Media Dialogue organized by the NUJ Kano Correspondents’Chapel, Bashir accused the political trio of not having the interest of the people at heart. The governorship candidate said his campaign team are made up professionals who have the blueprints to bring back the lost glory of Kano as the commercial nerve of the North. He said: “In the last 20 years, we have leaders who came into power unprepared. Our leaders do not prioritised the priorities of the people. We will make sure that Kano is economically viable. “In every society, and in times of great difficulties and challenges, there rises a group of committed and like-minded individuals who collectively resolve and tenacity surpasses the sum total of the monumental economic, social and moral decay of their society.”