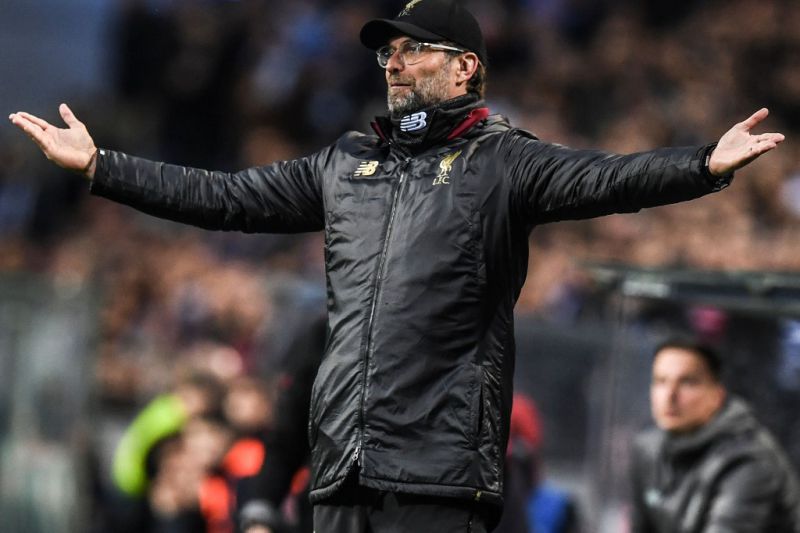 Liverpool head coach, Jurgen Klopp, has insisted that he still has the desire to succeed as a Liverpool manager despite the club’s poor form.

The German is convinced that Liverpool’s winning streak will happen and that he is driven to modify the team’s fortunes. The Merseyside club has received harsh criticism for their pathetic start to the season, which has left them 15 points behind league leaders Arsenal.

However, Klopp’s team has advanced to the knockout stages of the Champions League, but tonight at Anfield they will face a tough test against a red hot Napoli team. As the German speaks ahead of the clash against the Napoleons, he said, “My job is not only being here in the moment when the sun is shining and someone gives us a trophy. “My job is also to be here when we are in a really rough period and I will do that, with all I have, and if possible even more — 100 per cent. “Everything will be judged on me now and that is absolutely fine. When people look at me, they will say he looks tired. That is normal. But I am not. I cannot give that excuse.” Liverpool’s final European match before the World Cup break is against Napoli.