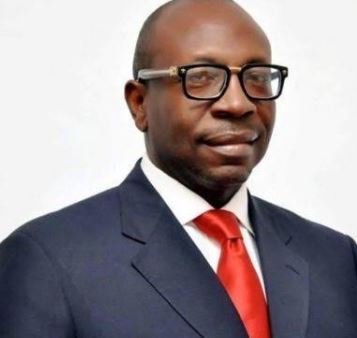 EDO State All Progressives Congress (APC) governorship candidate in the September 19 election, Pastor Osagie Ize-Iyamu, has said he will not challenge the Independent National Electoral Commission (INEC) declaration of Governor Godwin Obaseki of the Peoples Democratic Party (PDP) as the winner of the poll at the election petitions tribunal.

Rather, the APC chieftain said he would continue with the two pre-election cases in court against the PDP, Obaseki and his running mate, Philip Shaibu, challenging their eligibility to contest the election.

But the ruling PDP in the state has said the suits will not achieve any good result.

Ize-Iyamu, a former Secretary to the Edo State Government (SSG), announced this yesterday in Benin, the state capital, in a statement he personally signed.

The APC candidate insisted that the election was not free and fair, as claimed in some quarters, saying two persons died over the poll.

He said: “Elections are far more than actual voting, just as democracy includes more than just elections. It is in this light that we draw attention to the fact that the PDP and its standard-bearers (Obaseki and Shaibu) have continued to pursue many pre-election suits in various courts against us, all totalling 13. One of such cases came up in the High Court of Benin on October 2, 2020, days after the election.

“On our part, we had filed two pre-election cases against the PDP and its standard bearers, challenging their eligibility to contest the election. These are all lawful and integral parts of the electoral process in any democracy, which we must all respect and acknowledge, as genuine democrats.