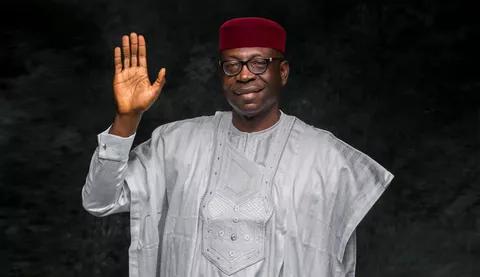 he candidate of the All Progressives Congress, APC, in Saturday’s Edo State Governorship election suffered a shocking and humiliating defeat in his home local government area, Orhionmwon (APC: 10, 458 – PDP: 13, 445).

THEWILL had earlier called the election in favour of the candidate of the Peoples Democratic Party and incumbent, Godwin Obaseki, who is maintaining a solid and insurmountable lead over Ize-Iyamu.