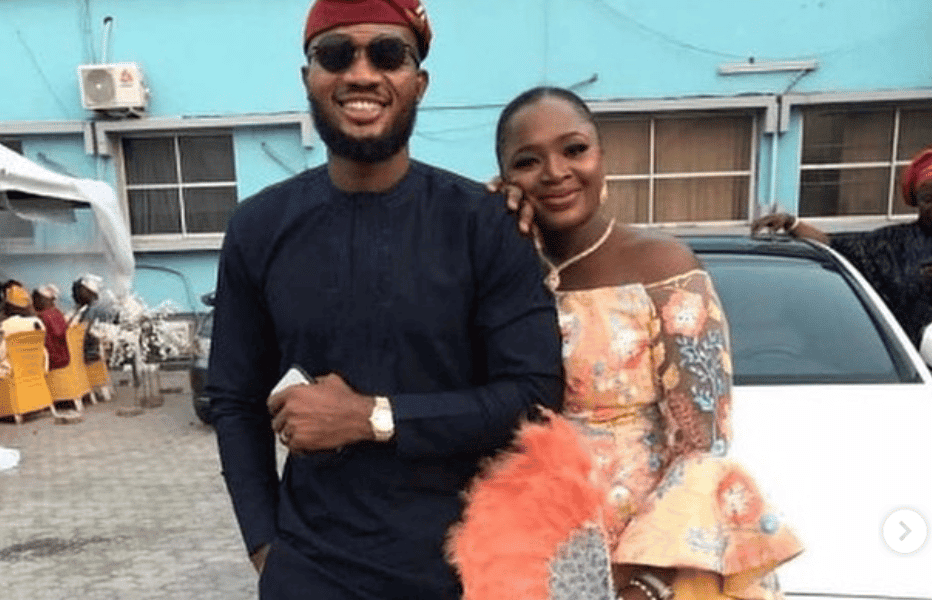 Naija News reports that Bimbo’s death was announced by her sister in an Instagram post on Saturday, October 15, 2022.

Recall that the couple made headlines earlier this week when Bimbo and her husband got into a scuffle and she reportedly set herself ablaze in the process at their home in Lekki, Lagos.

She was rushed to the hospital where she was pronounced dead on Saturday morning. Bimbo’s death sparked outrage among Nigerians who called for the arrest of her husband.

However, the businessman in a now-deleted post via his Instagram account talked about how his late wife put up a facade of a personality to the public. Ogbonna also shared videos of various instants where his late wife assaulted him, destroyed his cars and burnt his house. He shared the video with the caption: ‘‘My greatest hurts will be at my funeral, everyone will be like… bimbo was such a fantastic human, a clown, she’s that one person you had on your SOS call, she had the biggest heart, very smart, she looked out for her family.. Bobby yen yen yen.. My corpse will wake up and shout ”Shut Up all of you and put me inside the ground, let me be with lord” Bobby yen yen yen.. Pablo escobar na my mate. You didn’t get this memo and eulogy at his funeral. Now for real. I am laughing at my dumb ass. You see why i am still alive, i don’t even take myself seriously.”