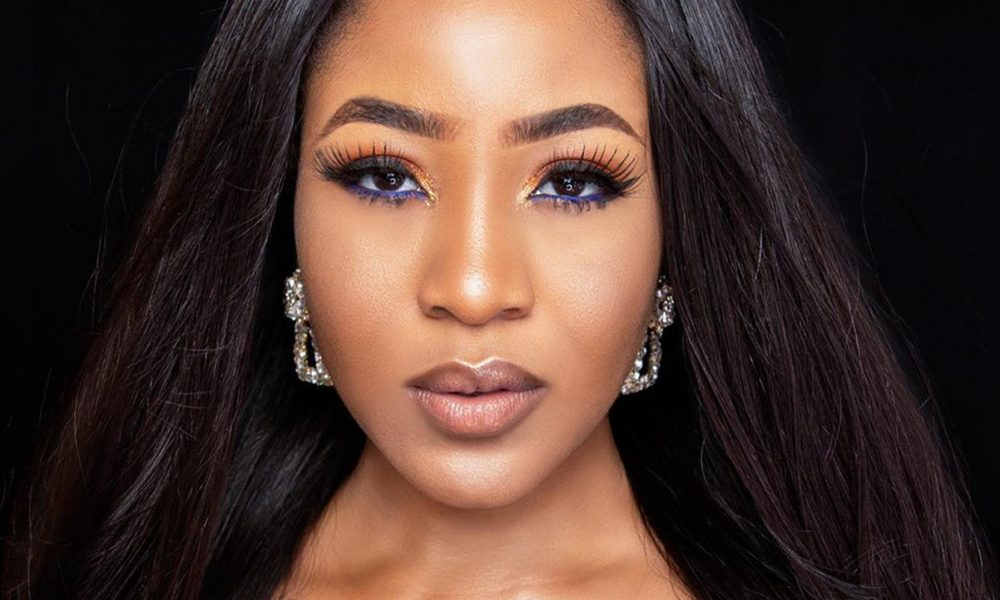 Former Big Brother Naija ‘LockDown’ Housemate, Erica Nlewedim, has disclosed the conditions that will make her submit to a man.

This comes after a Twitter user tackled her after she revealed that she was going to question her prospective partner about their stance on feminism on their first date.

According to the reality star, she would ask her date if he has anything against feminists, as she is a feminine feminist.

“First date question: Do you have a problem with feminists? Cos I’m a feminine feminist. Only love can make me submissive,” She tweeted.

He wrote: “And is not being submissive feminism?”.

Responding to the fan, Erica stated that submission is never demanded, but given, adding that only love can make her submissive.

She further explained that some males ask their female partners to be submissive only because they are male and not because they have earned it.

She added that submission is freely given when the female feels comfortable with the man.

In her own words: “Don’t demand submission from people, you have no right to ask that from. Some guys ask females to be submissive simply cos they’re male and not that they’ve earned it. It’s something a woman will give freely when/if she feels safe and comfortable and definitely not to all men”.