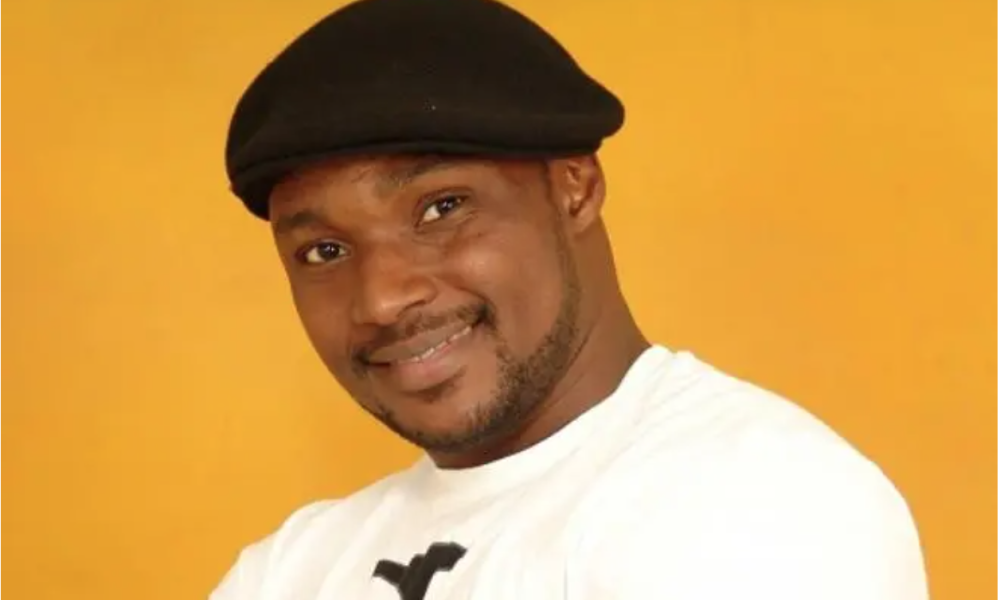 Veteran Nollywood actor, Pat Attah, popularly known for his ‘lover boy’ roles has opened up about his previous affairs with some Nigerian actresses.

Naija News reports that the actor, during an interview with Vanguard, recalled how playing romantic roles became more like a stereotyped thing to him. According to the Anambra State-born actor, he was regularly cast for the role of ‘lover boy’ in almost all the movies he had acted in, however, that wasn’t his nature but was only playing a character. Pat Attah admitted to dating many actresses in his days in Nollywood but added that most of the stories peddled about him dating his female colleagues were not true. In his word: “I don’t feel guilty playing those romantic roles even though at a point it became more like a stereotyped thing, where I was regularly cast for the lover boy role in almost all the movies. That wasn’t me. Rather, it was me playing the character I was told to play. “The truth of the fact is that back then, many of the actresses claimed I had something to do with them; I didn’t have anything to do with anybody. After shooting a film, the producer might decide to put a story out there to trigger a reaction so that people can go and watch the movie. He might say ‘Pat Attah in a sizzling romance with actress A or B.’ It’s a seasonal romance with the person in the movie and not outside of the movie. I am not saying that I haven’t dated a couple of actresses but most of the stories peddled about me then were not true.”