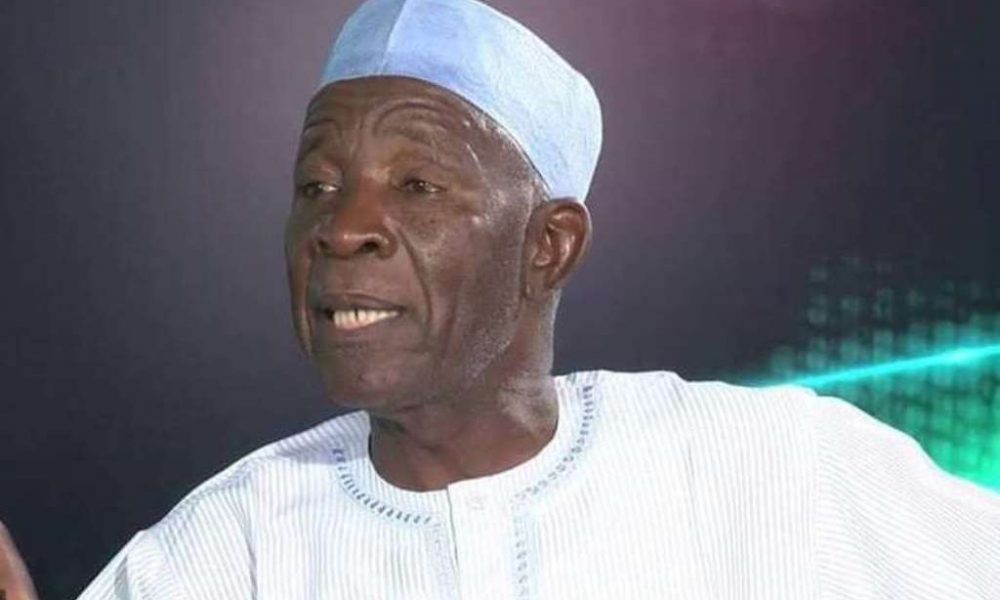 A former ally of President Muhammadu Buhari and chieftain of the New Nigeria Peoples Party (NNPP), Buba Galadima has predicted victory for the NNPP presidential candidate, Rabiu Kwankwaso in the 2023 elections.

Speaking on Thursday, Galadima said Nigerians who want a better country in 2023 should cast their votes for Kwankwaso. According to him, the NNPP candidate will record massive wins in the north (north-east, north-central and north west) which has a combined over fifty million voters and would also get votes from the south-south, south-east, and part of the south-west which are strongholds of the opposition. Naij News reports Galadima made the submissions on Thursday evening during an interview appearance on Channels Television. According to his breakdown, Kwankwaso is expected to win Taraba, Adamawa, Gombe, and Bauchi States. He said: “PDP is not even on the ballot because its strength is in the south-east, which has been eroded by Peter Obi. The next strength of PDP is in the south-south. With Wike never supporting Atiku, the south-south is gone. “The north-east is completely Kwankwaso because he will win Taraba, Adamawa, Gombe, and Bauchi, including the governorship. “He will win the north-east, north-central, and will win the north-west. All combined, they have over 50-something million voters. “Kwankwaso will poach the south-south, south-east, and part of the southwest. “I assure you that all Nigerians who desire freedom, development, progress, health services, have no other person to vote for than senator Rabiu Musa Kwankwaso.”