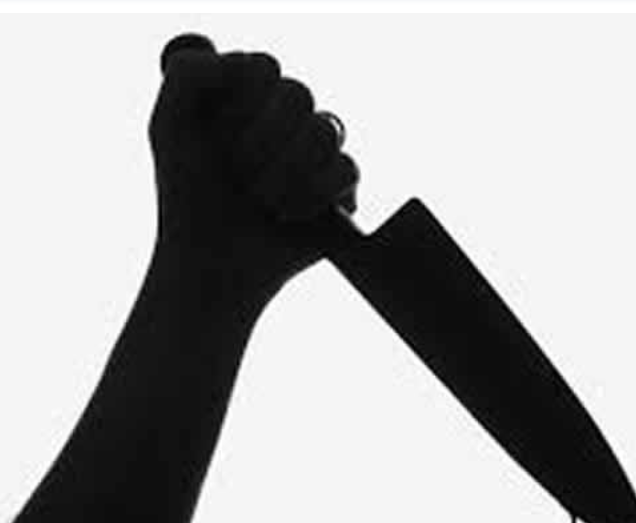 A woman identified as Florencia Amado Cattaneo has allegedly cut off her husband’s penis and stabbed him to death.

According to Mail Online, the 41-year-old suspect has been arrested by police for the horrific alleged murder and sent for a psychiatric assessment.

Aside from cutting off her husband’s penis, she also left a knife buried in the dead man’s eyeball. The deceased was found with the knife embedded in his eye and his genitals mutilated.

Consequently, the suspect – a psychologist – was arrested on 11th January after fleeing to her mother’s house in a taxi ‘with bloodstains on her hands’, her sister Patricia told local media.
(Punch).