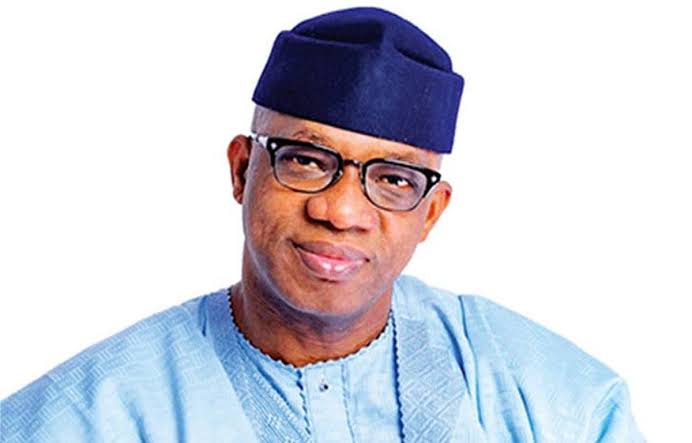 While saying the victory gave the people of Ogun State immeasurable joy, Gov Abiodun said it “has brought us pride and a justification for our investment in sports and youth development.”

In a statement by his Chief Press Secretary, Kunle Somorin, the governor stated that the Ogun State indigene did Nigerians proud, while restoring hope that despite “the country’s challenges, the nation will overcome.”

He expressed joy that the boxer displayed “Ogun standard of excellence”, stating that his government has always dimensioned sports as not just a unifying factor but also a socio-economic imperative.”

He attributed the victory to the manifestation of God’s love for the people of Ogun, who he said prayed fervently for Joshua and organized rallies and viewing centres to watch the fight live across the three senatorial districts.