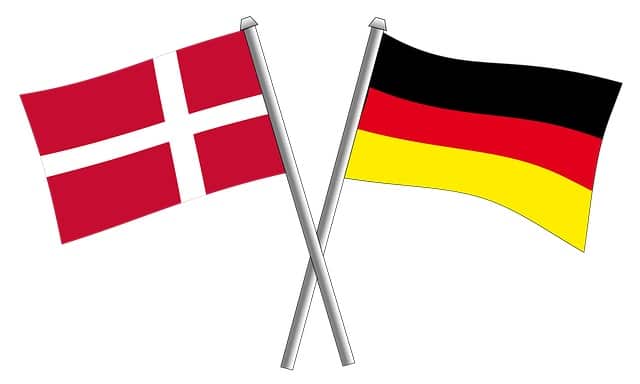 Germany, Bulgaria, Ireland, and Denmark authorities have cautioned their citizens to be on alert over a possible terrorist attack in Abuja, the nation’s capital.

Naija News reports that the warning is coming 72 hours after the United States, the United Kingdom, Australia, and Canada had said terrorists were plotting to attack the Federal Capital Territory (FCT). The US Embassy had in a statement on Sunday announced that it would offer reduced services until further notice and urged American citizens to avoid non-essential movements. The statement added that possible targets by the terrorists may include government buildings, places of worship, schools, markets, shopping malls, hotels, bars, restaurants, athletic gatherings, transport terminals, law enforcement facilities, and international organizations. Also, in an advisory issued on Sunday by its Embassy in Abuja, the United Kingdom advised its citizens in Nigeria to stay alert and consider their movements carefully. The British government also urged its citizens to follow the local news and the advice of security authorities in order not to be victims of a terrorist attack. Listed targets, according to the US and UK authorities, include schools, government buildings, hotels, markets, shopping malls, bars, and athletic gatherings. Other targets are transport terminals, law enforcement facilities, restaurants, places of worship, and international organizations. Germany In a travel advisory on Thursday, the German government cautioned its nationals against non-essential travel to Abuja at present. On its website, the German Foreign Office urged its citizens to limit journeys within Abuja to the absolute minimum, avoid crowds and busy public places, and be extra vigilant and prudent. The government also urged its nationals not to travel to certain areas of Nigeria, except where necessary. Denmark In its advisory, the Danish government advised its nationals against travelling to the states over planned terror attacks, saying that there are reports of an increased risk of terrorist attacks, particularly in Abuja. It listed the high-risk states to include Adamawa, Borno, Yobe, Gombe, Taraba, Plateau, Bauchi, Jigawa, Kano, Katsina, Kaduna, Zamfara, Sokoto, Kebbi, Niger, Kogi, Abia, Bayelsa, Delta, Akwa Ibom, Rivers, and Cross River. It, therefore, urged its citizens to exercise caution, especially in and around Abuja. Bulgaria In a travel advisory on Thursday, the Bulgarian government advised its nationals residing in Abuja to refrain from visiting public events and avoid the clusters of people around government institutions and other public places. It said: “We recommend that Bulgarian citizens residing short-term or long-term on the territory of Nigeria, and especially in the capital, limit only to urgent cases, refrain from visiting public events and avoid the clusters of people around government institutions, markets, shopping centers, and entertainment complexes.” Ireland In its advisory, the Irish government, in a travel alert on its website dated October 24, 2022, urged its nationals in Abuja to review their personal security situation, stay alert, and avoid gatherings and all non-essential movement within the city. It also advised against all travels to several states in Nigeria citing security concerns and flooding.