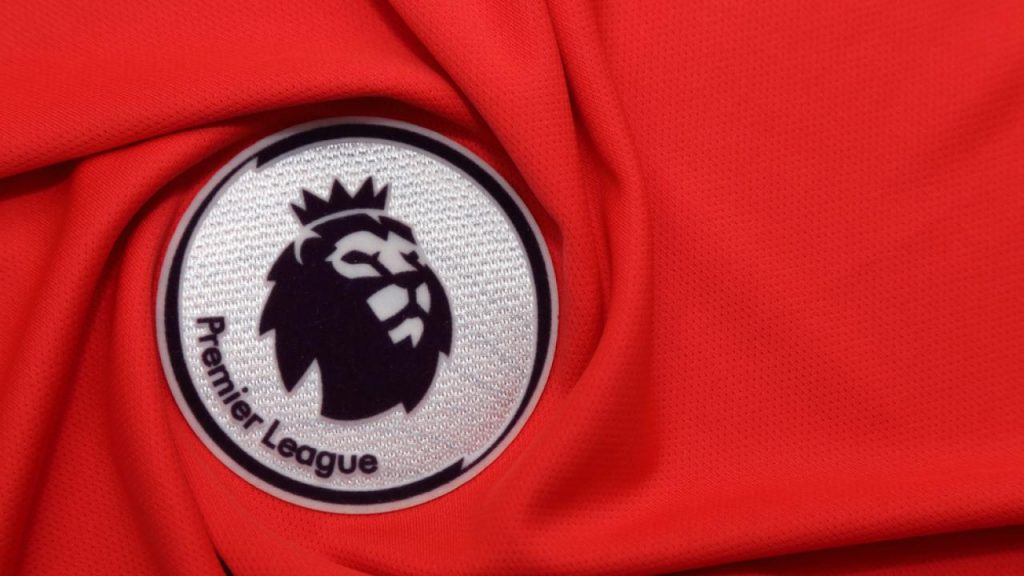 The Premier League has said it will support players, who take a knee as a public show of support for the Black Lives Matter movement, when the season restarts next week, according to Sky Sports.

The Football Association assured players they would treat any display of anti-racist or political gestures with “common sense”.

This follows global protests that have continued since the death of George Floyd in the USA last month.

Liverpool and Chelsea are among the top-flight clubs to take a knee during training, to show solidarity for the movement last week.

The German FA decided not to take action against England international Jadon Sancho and other Bundesliga players, who displayed anti-racism messages following the death of Floyd.