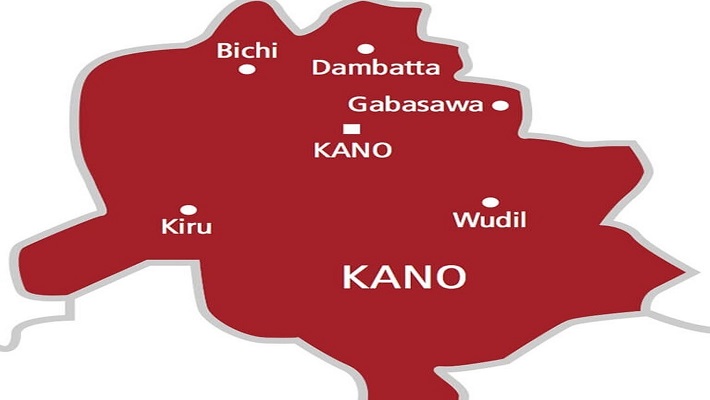 The Kano State Hisbah Board (an agency enforcing Islamic religious morals) has arrested 19 youths for attending a same-sex marriage ceremony.

Hisbah’s spokesman, Malam Lawan Ibrahim, stated on Tuesday in Kano that the youths were gathered to witness the wedding of two suspected homosexuals, Abba and Mujahid.

“The arrest was made after a Good Samaritan hinted to the board about the same-sex marriage.

“Our personnel attached to Hisbah board headquarters, Sharada Kano, arrived at the scene before the commencement of the wedding.
“Among those arrested were 15 females and four males,’’ Ibrahim stated.

“Abba and Mujahid escaped immediately after Hisbah personnel arrived at the wedding venue, but the organizer, Salma Usman, 21, is in our custody.

“Those arrested will be handed over to the police for necessary action as most of the ladies claimed they were invited to the wedding from neighboring states.

“We shall intensify efforts to ensure that Abba and Mujahid are arrested,’’ he added.
Ibrahim stressed that the board was determined to eradicate all vices in the state.