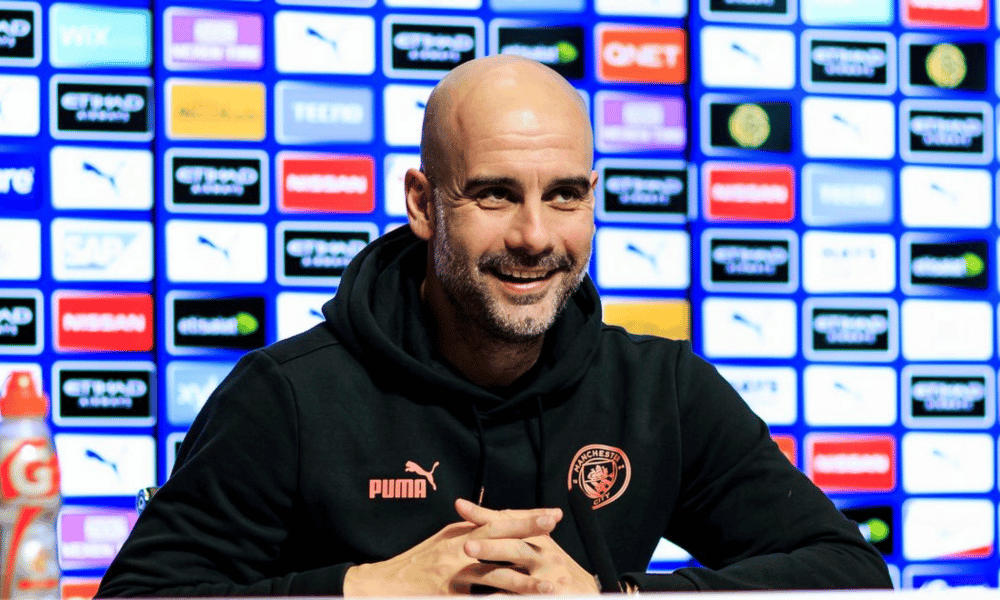 The Spaniard applauds the Red Devils’ comeback following their dismal beginning under new manager Erik ten Hag, which included crushing defeats to Brentford and Brighton. United has gone eight games in all competitions, without a loss after falling at City’s feet in a 6-3 victory at the Etihad Stadium.

They have started to develop under the Dutchman and have impressed in recent weeks, given how well they have played so far this season.

With a game still to play, Ten Hag’s team is in sixth position, just one point behind the top four. The Red Devils have also performed excellently in their Europa League group games after winning four straight games. Speaking before Saturday’s lunchtime match between City and Leicester, the ex-Barcelona manager praised the progress their Manchester neighbours are making. “I have the feeling that United is coming back,’ he told his pre-match press conference. “Finally! United is coming! I saw signals yesterday (from their 3-0 win over Sheriff Tiraspol) and in the game against Chelsea in the first half. The City boss also revealed that United among other teams will make the Top four finish more difficult for everyone. “I thought ‘I like it, what I see from United just now. There will be a lot of teams. “That is why you have to fight for the Champions League and fight for the title. In the first 10 games, you don’t win the Premier League, but you can be a little bit behind. Newcastle are already there. I saw them against Tottenham and the physicality from both sides.” Guardiola’s team has claimed four of the previous five Premier League trophies, and they are well-positioned to add to that this season.