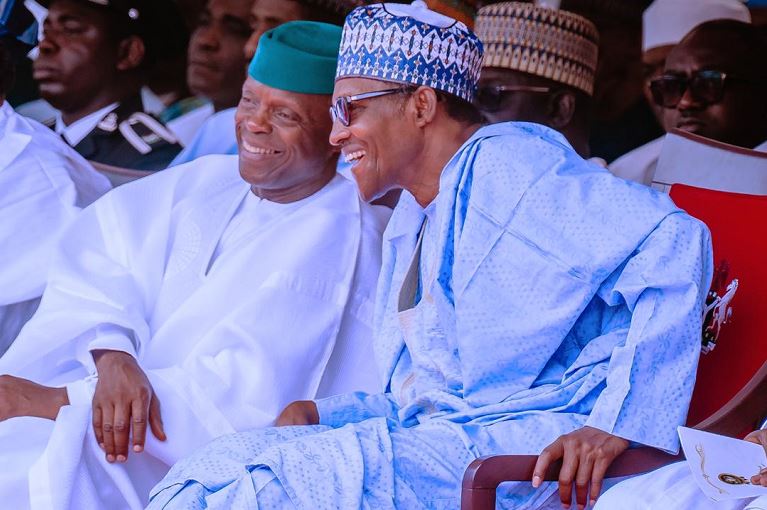 Aren’t political and public office holders in Nigeria the luckiest? At a time when labour unions in other climes are agitating and demonstrating for wage indexation against rising inflation, Nigerian officials are poking the bear at home. South Africa’s Public Servants Association (PSA) has announced its intention to embark on strike by Wednesday after rejecting a 3 per cent wage offer from the government. The government’s offer to public servants included a once-off cash payment of 1,000 rand ($55), but the unions say that does not materially improve their income. Most unions in the country’s largest labour federation COSATU have also rejected the government’s wage offer and are demanding 10 per cent increase